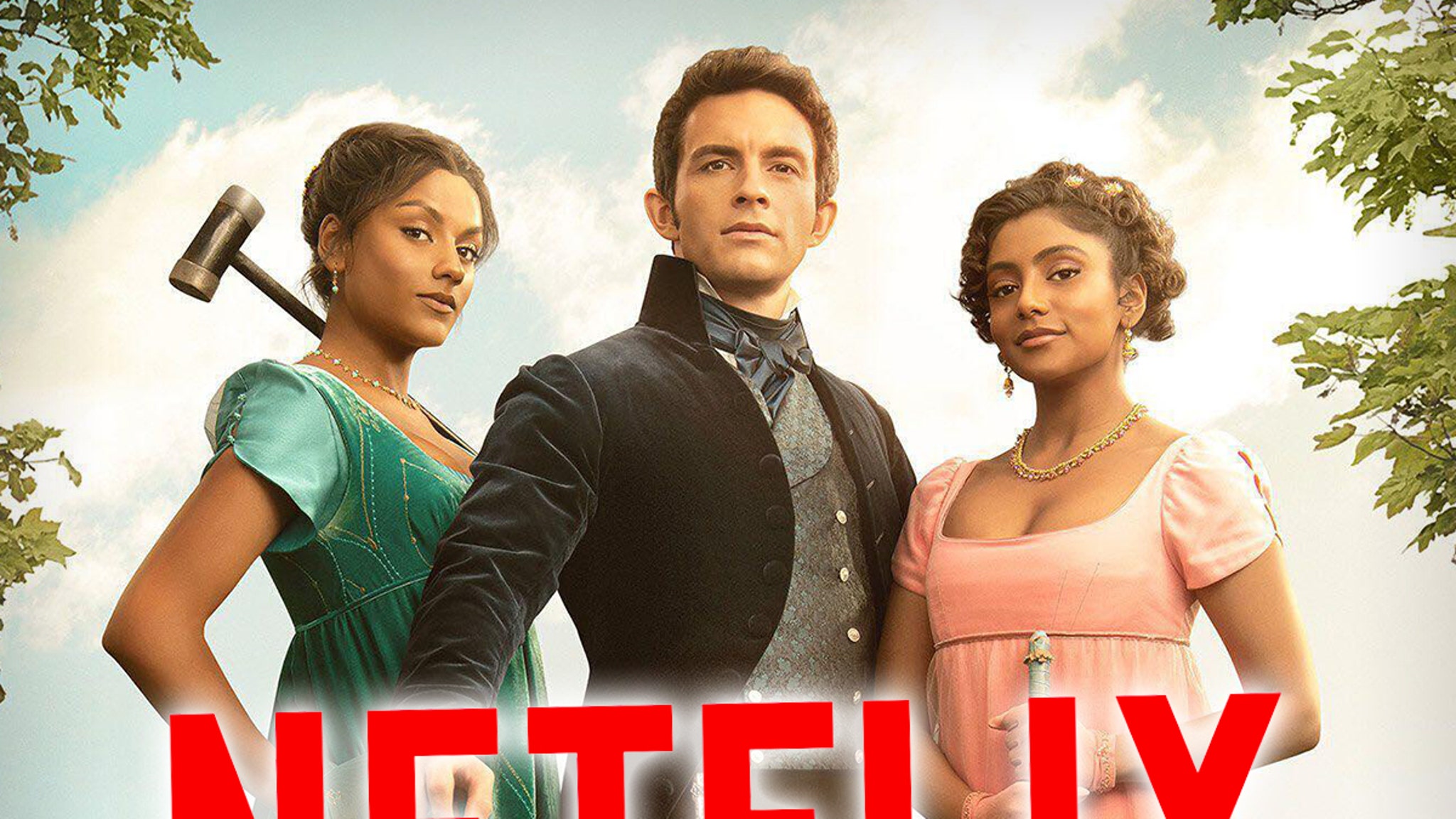 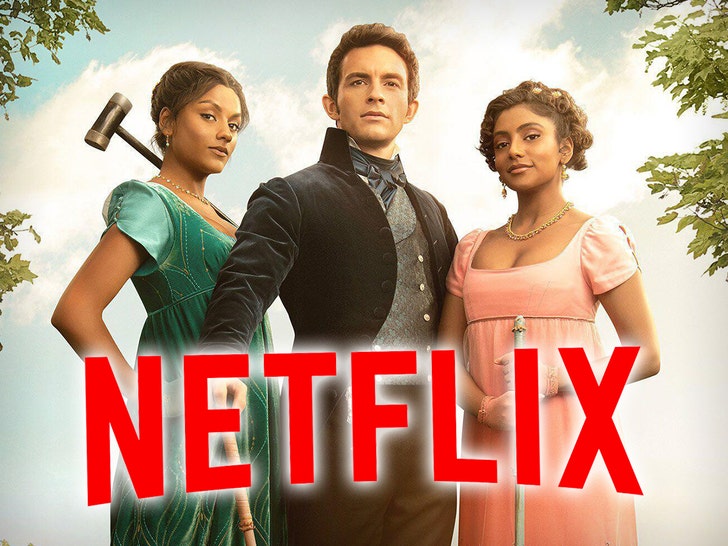 “Bridgerton” is once again a smash hit, but this time Netflix is pissed … because it says two musicians ripped off their TV series, turned it into a stage production and turned a huge profit.

The streaming giant is going after the duo Barlow & Bear for  ”The Unofficial Bridgerton Musical Album Live in Concert” — a musical production they performed to a sold-out Kennedy Center earlier this week.

In the lawsuit, obtained by TMZ, Netflix says the production’s opening number, “Tis the Season” is nearly identical to the one they used to introduce the show’s main characters and setting. Netflix says Barlow & Bear even ripped off “substantial dialogue verbatim” from the TV show.

According to Netflix, the musicians didn’t just steal its intellectual property … but they also lied about getting permission. In the suit, Netflix includes an advertisement that was posted for the stage production and it includes the text, “BRIDGERTON is a trademark of Netflix used with permission.”

Nope. Not according to Netflix, which says it actually “vigorously objected” to Barlow & Bear’s use of the show’s name, characters and dialogue.

Netflix says the duo has plans to take the musical on the road with a performance in London’s iconic Royal Albert Hall — and they’re also selling “Bridgerton” themed merch.

Besides ripping off its TV show, Netflix says Barlow & Bear’s pirate operation is competing with its “Bridgerton Experience” … a 6-city event where fans pay to enjoy an “immersive” night in a ballroom with actors and music inspired by their show.

Netflix wants the court to shut down Barlow & Bear’s future productions, and it wants any profits they’ve already made.