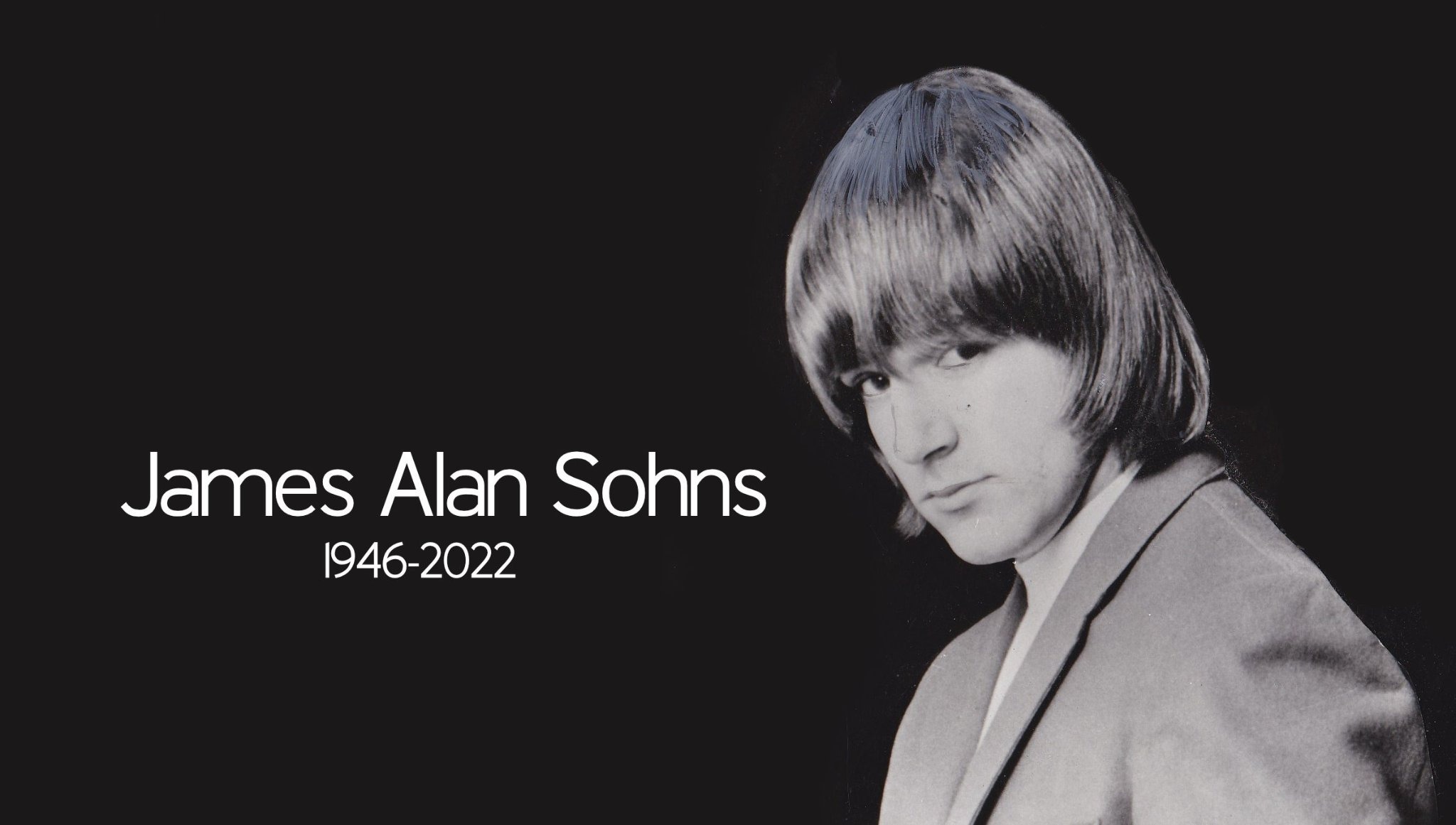 Jim Sohns, co-founder and vocalist of the garage rock band The Shadows of Knight, died on July 29th. He was 75.

Sohns died after a suffering a stroke on July 22nd, according to a statement via The Shadows of Knight’s Facebook page. His daughter, Rachael, confirmed the news: “Absolutely devastated,” the statement reads. “My thoughts go out to Jimy’s family and friends at this time. My best friend is gone, and I will miss running this page with him. His legend will live on forever.”

The Shadows of Knight’s version of “Gloria” peaked at No. 10 on the US Billboard Hot 100; though it was also covered by legendary acts including Patti Smith and The Doors, The Shadows’ recording remains the most commercially successful.

However, by 1967, the original Shadows of Knight lineup had dissolved except for Sohns, who inherited the band’s name and legacy. With Sohns at the helm, the band would rotate various background members throughout the ’70s and ’80s. Sohns also began other ventures in the music business around this time, briefly managing the Chicago punk band Skafish.

In 1998, The Shadows of Knight reissued remastered editions of their first two records, sparking a resurgence in public interest. They would go on to tour with the likes of Steven Van Zandt, The Romantics, and Cheap Trick throughout the 2000s. In May 2020, Sohns teamed up with Shadows’ founding rhythm guitarist Jerry McGeorge for “Wild Man,” their first new single together in over 50 years.