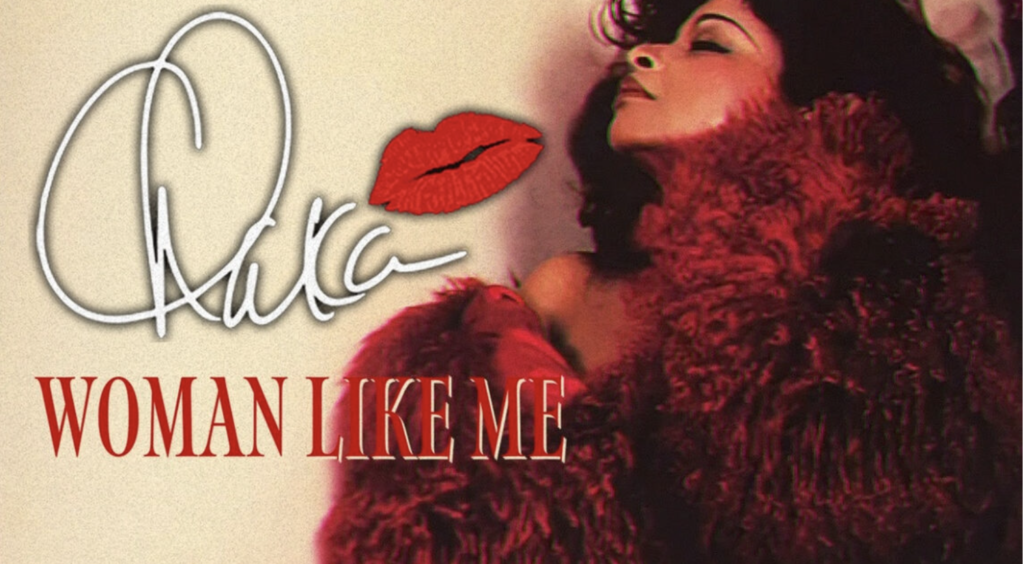 Chaka Khan has released “Woman Like Me,” her first single on SRG-ILS Group. It was produced by Gregg Pagani, who also co-wrote it with Francesca Richard and Jeffrey Anderson.

Khan falls back on soul and R&B for “Woman Like Me” after exploring the dance scene on a previous album (more on that later). The wailing vocal instrument Khan possesses is always apparent, which resembles a horn section. She uses it on the slick-talking anthem to speak directly to anyone who doesn’t respect a woman’s strength, power and uniqueness.

The empowering track’s overall premise hints at an earlier classic, “I’m Every Woman,” which she made famous but with a sharper edge.

“Woman Like Me” is the most-added song on R&B radio, securing a welcome from 23 stations in its release week.

As mentioned above, Khan recently signed a record deal with Sono Recording Group (SRG-ILS). “I am very proud to be with The SRG/ILS Group, a company that is run by a real musician who understands the needs of artists that have been overlooked for years,” Khan said in a statement.

Khan released her last album, Hello Happiness, in February 2019. The energized release had seven songs, including the title track and the focus track “Like Sugar,” which was used in television advertisements for retailer chains such as Target.

Last year, Khan participated in a Verzuz battle against Stephanie Mills and contributed to the Everybody’s Talking About Jamie soundtrack.

Stream Chaka Khan’s new song “Woman Like Me” below.