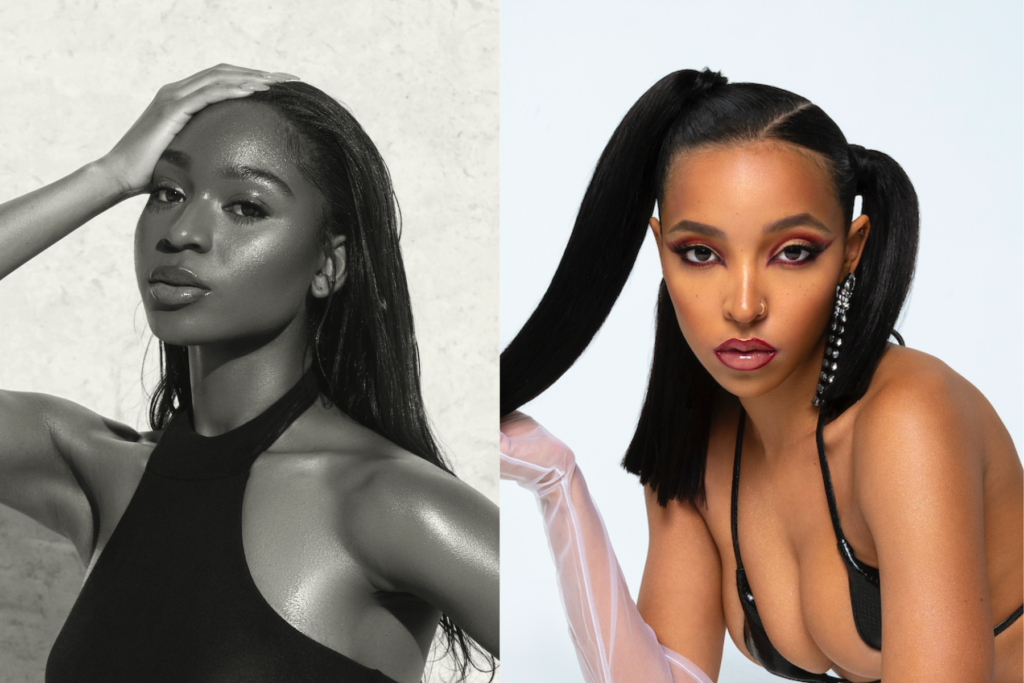 Calvin Harris has shared another new song from his forthcoming album, Funk Wav Bounces Vol. 2. The Scottish DJ joins forces with Normani and Tinashe, along with rapper Offset, for “New To You.”

The superbly musical track finds Normani covering the chorus. Tinashe delivers a verse about square one of a growing love that she believes is already off to a great start.

“You always say please when I got to leave / And say you need me to stay / Stay focused on Tee, I’m all that he needs / And don’t ever play no games / I love when you say my name,” Tinashe sings over the string-indebted production.

Offset sports a non-trap-styled flow, bragging about spoiling a woman that made him have faith in love again. “I was dead on relationships / You made me feel like living / I’ma stay in her business ‘cause I / I got multi-million plans, for us all to survive / All I need for you to do is never fold and don’t lie.”

“New To You” is the fourth track released ahead of Harris’ Funk Wav Bounces Vol. 2, out Aug. 5. Harris has put out singles featuring 21 Savage (“New Money”), Dua Lipa and Young Thug (“Potion”) and Justin Timberlake, Pharrell Williams and Halsey (“Stay With Me”).

Other R&B acts to appear on Harris’ sequel to his 2017 work include 6LACK, Chlöe and Jorja Smith.

Normani collaborated with Josh Levi in June for “Don’t They (Remix),” taken from his Disc Two project. The appearance followed her recent solo single, “Fair,” which arrived on March 18.

In March, Tinashe issued an expanded edition of her 2021 album 333. It included four new tracks, plus the 16 tracks from the original version, including the focus track “X” featuring Jeremih.

Stream “New To You” by Calvin Harris featuring Normani, Tinashe and Offset below.