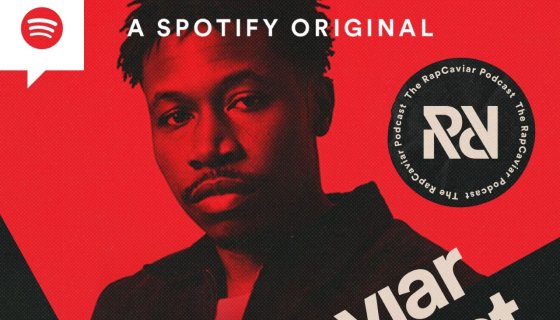 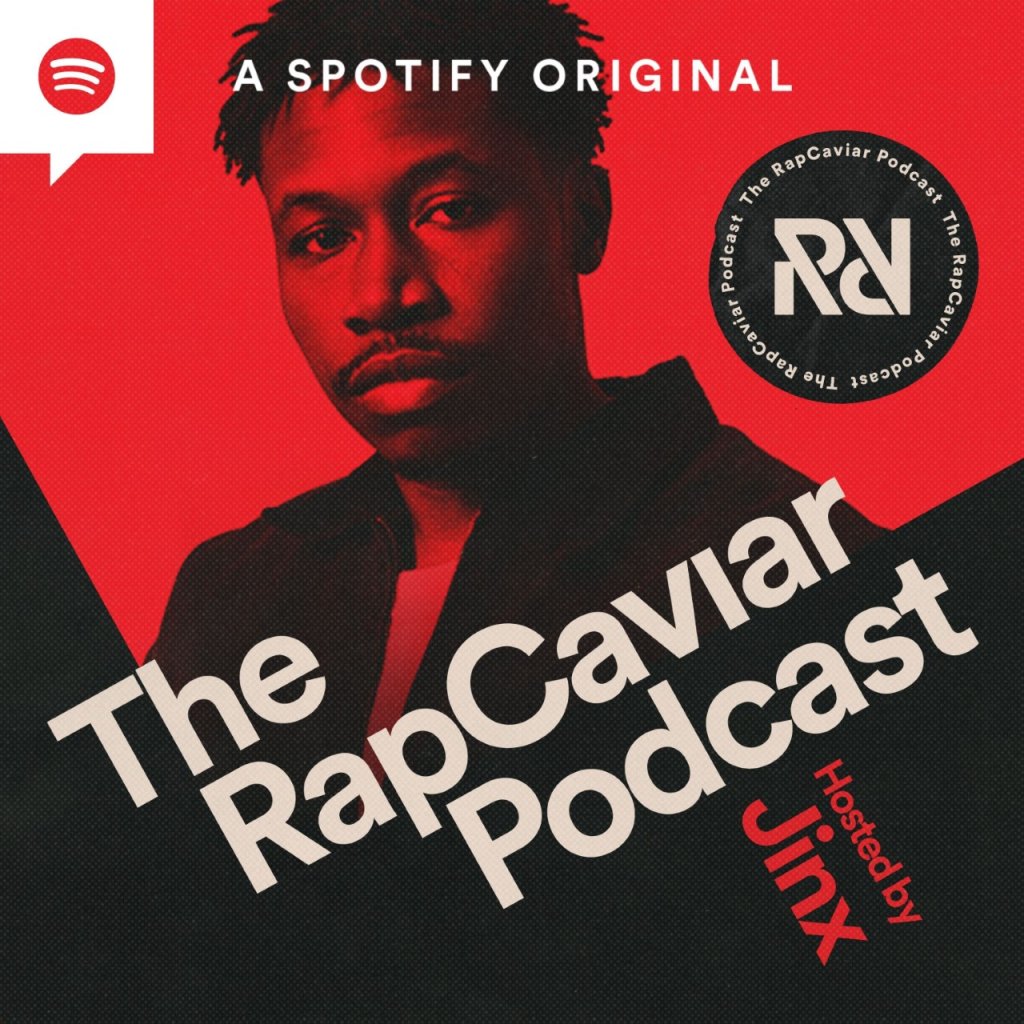 Looks like Spotify’s RapCaviar playlist will be going from an audio delight to a video podcast as soon as this August.

Variety is reporting that the popular playlist that boasts over 14 million followers on Spotify is taking the next step and will be going the video podcast route to be hosted by Brandon “Jinx” Jenkins beginning on August 4th. Aside from showcasing Hip-Hop videos, the new podcast will also be featuring guests such as TMZ Hip-Hop’s (and former Hip-Hop Wired editor) Trent Clark, co-founder and head of A&R, LVRN, Justice Baiden, and radio personality Bootleg Kev amongst many others.

RapCaviar’s curator and Creative Director and Head of Urban music at Spotify, Carl Chery broke down how they were inspired to take RapCaviar to the next level and what he hopes to accomplish with their latest venture.

We looked at what’s out there, and in terms of podcasting in the hip hop space, there are some debates. We saw it with “Everyday Struggle” and what Joe Budden is doing where [conversations] naturally turned into debates. We felt Spotify could put a sting on what hip-hop debates are like — have more specific topics, really make it more about the music and culture instead of focusing on the juicy sensational stuff, which has been front-and-center the last few years.

Sounds like something we need right about now. Not gossipy ish, but more grounded topics that people can relate to and have opinions on. As to why they went the video route instead of an audio podcast for such an idea, Chery kept it real when explaining the reasoning behind going that route.

As for why a video podcast? When we’re having spirited conversation, it’s something that should be seen. It’s one thing to hear someone and you can hear the passion, but when you see the first episode and you see Justice get animated when he says certain things, that’s something that was critical for us to show as well.

Anyone who’s chopped it up on the block, on the stoop or in a barbershop knows that people get hella animated with their body language when trying to make a point. Hopefully fists don’t fly while these episodes are getting taped. Just sayin.’

The Rap Caviar Video Podcast premiers on August 4th on Spotify. Will you be checking it out? Let us know in the comments section below.