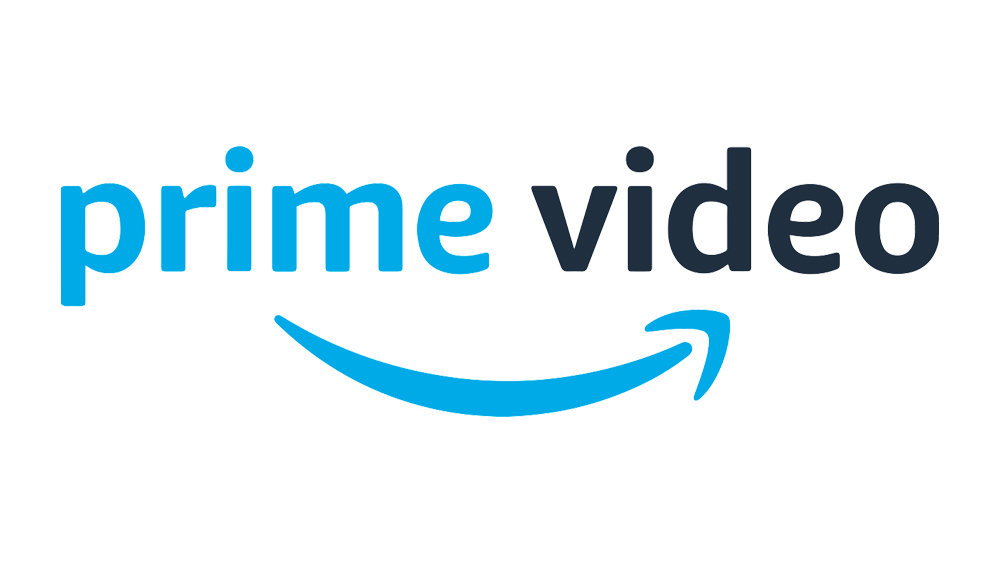 EXCLUSIVE: Amazon Studio’s Prime Video is charging into the fall season with a bevy of awards contending and crowd pleasing movies, the list of dates which you can find below.

Many of these will be having splashy world premieres at the Toronto International Film Festival, i.e. My Policeman, Lena Dunham’s Catherine Called Birdy, with the Ryan White documentary Good Night Oppy receiving an international premiere in the Great White North. Two of these titles already made their world premieres at Sundance, i.e. Nikyatu Jusu’s Nanny from this past year, and Shana Feste’s Run Sweetheart Run which made its debut in Park City during the pre-pandemic 2020 edition.

A select number of titles are receiving a limited theatrical release before their streaming drop date as noted below.

Said Julie Rapaport, head of movies, Amazon Studios tells Deadline, “This slate reflects our commitment to providing customers a wide variety of entertaining, quality films to enjoy both at home and in theaters. We’re proud to work with extraordinary filmmakers and talent to bring these diverse movies to life and are excited to share them with our global audience.”

Samaritan (Aug. 26)
Synopsis: Thirteen-year-old Sam Cleary (Javon “Wanna” Walton) suspects that his mysterious and reclusive neighbor Mr. Smith (Sylvester Stallone) is actually a legend hiding in plain sight. Twenty-five years ago, Granite City’s super-powered vigilante, Samaritan, was reported dead after a fiery warehouse battle with his rival, Nemesis. Most believe Samaritan perished in the fire, but some in the city, like Sam, have hope that he is still alive. With crime on the rise and the city on the brink of chaos, Sam makes it his mission to coax his neighbor out of hiding to save the city from ruin.

Flight/Risk (Sept. 9)
Synopsis: Flight / Risk follows everyday people who find themselves in the midst of a global tragedy when two Boeing 737 Max planes crashed only five months apart in 2018 and 2019. This powerful documentary is told through the perspective of affected family members, their legal teams, whistleblowers, and Pulitzer-winning Seattle Times journalist Dominic Gates.

Goodnight Mommy (Sept. 16)
Synopsis: When twin brothers arrive home to find their mother’s demeanor altered and face covered in surgical bandages, they begin to suspect the woman beneath the gauze might not be their mother.

My Best Friend’s Exorcism (Sept. 30)
Synopsis: The year is 1988. High school sophomores Abby and Gretchen have been best friends since fourth grade. But after an evening of skinny-dipping goes disastrously wrong, Gretchen begins to act…different. She’s moody. She’s irritable. And bizarre incidents keep happening whenever she’s nearby. Abby’s investigation leads her to some startling discoveries—and by the time their story reaches its terrifying conclusion, the fate of Abby and Gretchen will be determined by a single question: Is their friendship powerful enough to beat the devil?

Catherine Called Birdy (In theaters Sept. 23, Prime Video Oct. 7)
Synopsis: The year? 1290. In the Medieval English village of Stonebridge, Lady Catherine (known as Birdy) is the youngest child of Lord Rollo and the Lady Aislinn. Her playground is Stonebridge Manor, a house that, like the family, has seen better days. Financially destitute and utterly greedy, Rollo sees his daughter as his path out of financial ruin by marrying her off to a wealthy man for money and land. But Birdy, like all the great teen heroines, is spirited, clever and adventurous –and ready to put off any suitor that comes in increasingly ingenious ways. Her imagination, defiance and deep belief in her own right to independence put her on a collision course with her parents. When the most vile suitor of all arrives, they are presented with the ultimate test of love for their daughter.

Argentina, 1985 (In theaters, Sept. 30, Prime Video Oct. 21)
Synopsis: Argentina, 1985 is inspired by the true story of Julio Strassera, Luis Moreno Ocampo, and their young legal team of unlikely heroes in their David-vs-Goliath battle, in which, under constant threat, they dared to prosecute Argentina’s  bloodiest military dictatorship against all odds and in a race against time to bring justice to the victims of the Military Junta.

Run Sweetheart Run (Oct. 28)
Synopsis: After what begins as dinner with a client, a single mom (Ella Balinska) finds herself hunted by a monstrous and seemingly unstoppable assailant (Pilou Asbæk) in this terrifying dark thriller.

The People We Hate at the Wedding (Nov. 18)
Synopsis: The film follows struggling American siblings Alice (Kristen Bell) and Paul (Ben Platt), who reluctantly agree to attend the wedding of their estranged, wealthy half-sister (Cynthia Addai-Robinson) in the English countryside alongside their mother, Donna (Allison Janney). Over the course of the wedding week, the family’s many skeletons are wrenched from the closet, and the unlikely reunion gives everyone the motivation to move their own lives forward. A modern wedding comedy for anyone with a slightly dysfunctional family (everyone), or anyone who’s been forced to attend a wedding they tried to avoid (also everyone).

Good Night Oppy (In theaters Nov. 4, Prime Video Nov. 23)
Synopsis: Good Night Oppy tells the inspirational true story of Opportunity, a rover that was sent to Mars for a 90-day mission but ended up surviving for 15 years. The film follows Opportunity’s groundbreaking journey on Mars and the remarkable bond forged between a robot and her humans millions of miles away.

Something From Tiffany’s (Dec. 9)
Synopsis: In this holiday romantic comedy, a woman’s life is upended when an engagement ring meant for someone else leads her to the person she’s meant to be with.

Nanny (In theaters Nov. 23, Prime Video Dec. 16)
Synopsis: Aisha is an undocumented nanny working for a privileged couple in New York City. As she prepares for the arrival of the son she left behind in West Africa, a violent presence invades her reality, threatening the American Dream she is painstakingly piecing together.

Wildcat (In theaters Dec. 21, Prime Video Dec. 30)
Synopsis: Back from war in Afghanistan, a young British soldier struggling with depression and PTSD finds a second chance in the Amazon rainforest when he meets an American scientist, and together they foster an orphaned baby ocelot.