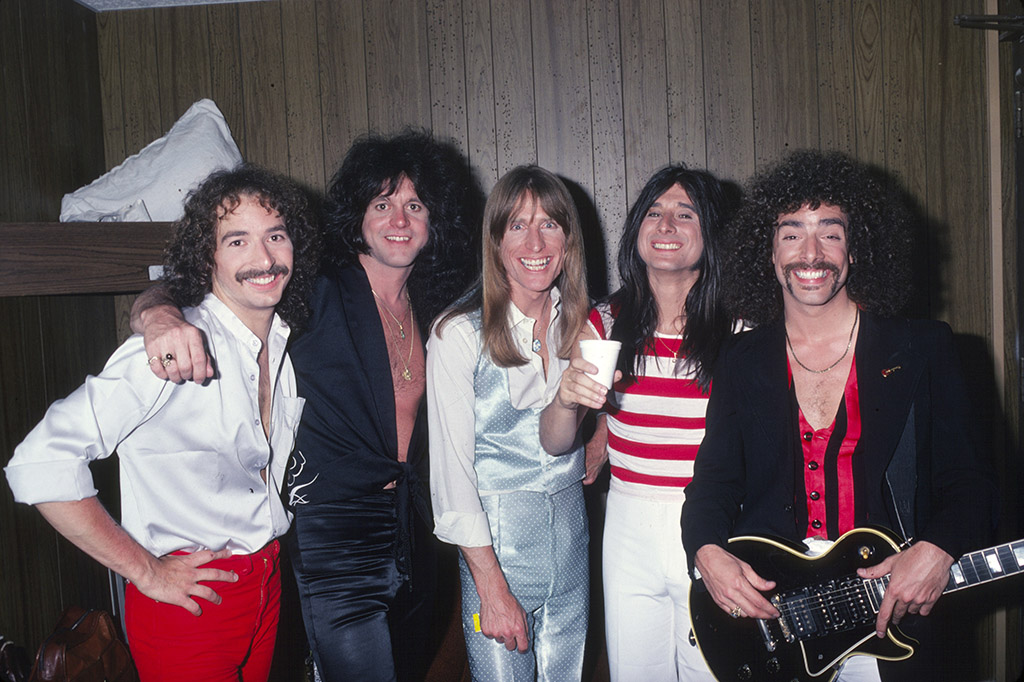 Bands come and go, as none of them have the ability to stay relevant or keep playing music forever (unless you’re the Rolling Stones.) While some bands may have created more of an impact or are more successful and popular than others, they all have one thing in common: They all have their first show and they all have their last show.

While sometimes bands know that it’s going to be their last show, other times, they don’t. Regardless of whether they knew or not, let’s take a look at the last shows of these iconic bands and keep on oping for a reunion.

Although the Talking Heads officially broke up in 1991, they hadn’t toured together as a group since their Stop Making Sense tour in 1983. Things became tricky when the group reformed as the Heads without David Byrne in 1996 for the album No Talking.

This upset Byrne and even led him to threaten to sue the group. Yet, against all odds, the Talking Heads reunited in 2002 after they were inducted into the Rock and Roll Hall of Fame. Byrne agreed to play a three-song set with the band and the group played one last concert.