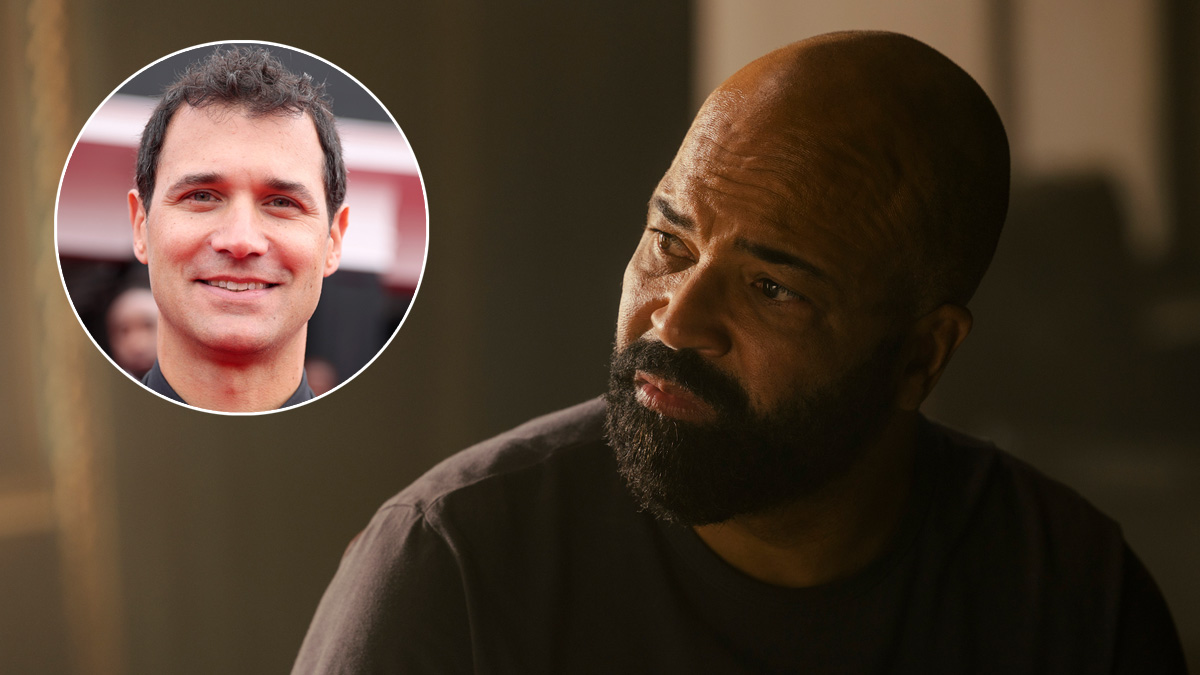 [Editor’s note: The following contains spoilers for Westworld, Season 4 Episode 6, “Fidelity.” To read about the music of Episode 5, click here.]

Unlike past weeks, where Westworld composer Ramin Djawadi has surprised us with covers of Frank Ocean and Nine Inch Nails, Episode 6 of Season 4 contained no such surprises on the musical front. Except, of course, for the fact that he ended up covering… himself.

First, though, “Fidelity” did contain some big surprises on a narrative level, though, including the end of the line for freedom fighter Jay (Daniel Wu) — the human version, at least. And we also got to see the full extent of Hale (Tessa Thompson)’s manipulation of Caleb (Aaron Paul), as he not only confronts his new reality as a host, but the fact that he has been copied dozens of times as part of Hale’s schemes.

It turns out that Caleb has two separate themes, according to Djawadi, an emotional one as well as a more action-driven theme, both of which get used a great deal in this episode. “For example, it plays when there’s the flashback with Frankie,” he says. “And [at the end of the episode], when he doesn’t give up and then he walks outside and then it turns out he’s in the city still.”

Also, if there was any doubt in your mind at this point as to whether or not the character of C (Aurora Perrineau) was the grown-up version of Frankie, Caleb’s daughter, this episode should hopefully have put that question to rest — which meant that Djawadi was able to use some music that he’d previously been very wary of using: a quieter theme first introduced in the Season 4 premiere as young Frankie plays in a field.

“Obviously we didn’t want to spoil C when you see her as an adult, so we had to be very careful — because as we discussed before, the music can definitely give clues. So in this case, we really made sure to stay away from it,” he says. “It really just plays when we see her as a child, and even then sometimes we don’t get the opportunity, because it’s a tension scene or something and it didn’t feel right. So that’s why it’s used rather sparsely, but then, here is the big payoff of that.”

The big payoff is the theme’s return, as one of many versions of Caleb — having successfully made his escape from Hale’s fake prison — sends C/Frankie the message she’s been waiting to receive from her father for years. “In this very emotional moment, it becomes rather sweeping,” he says. 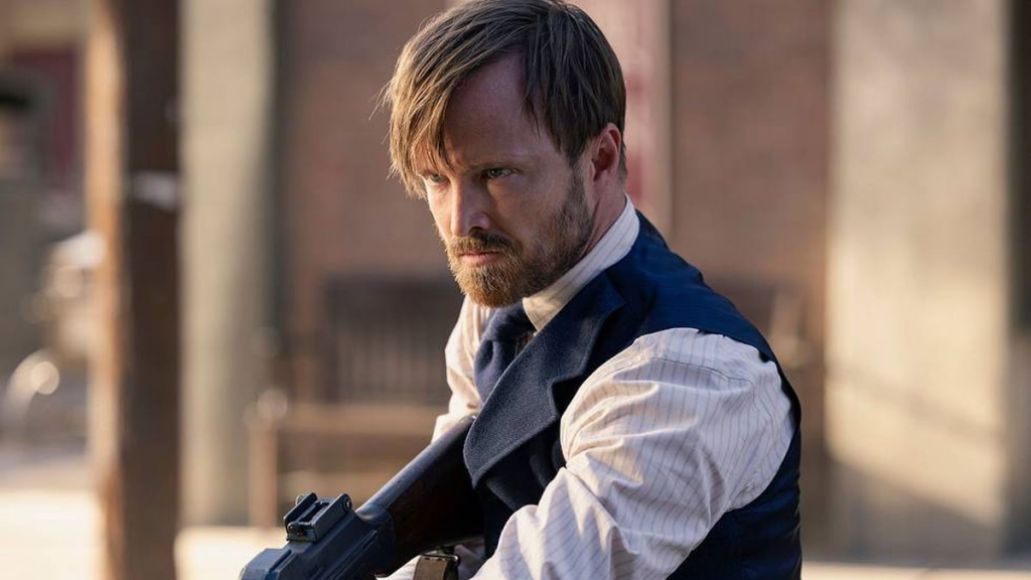