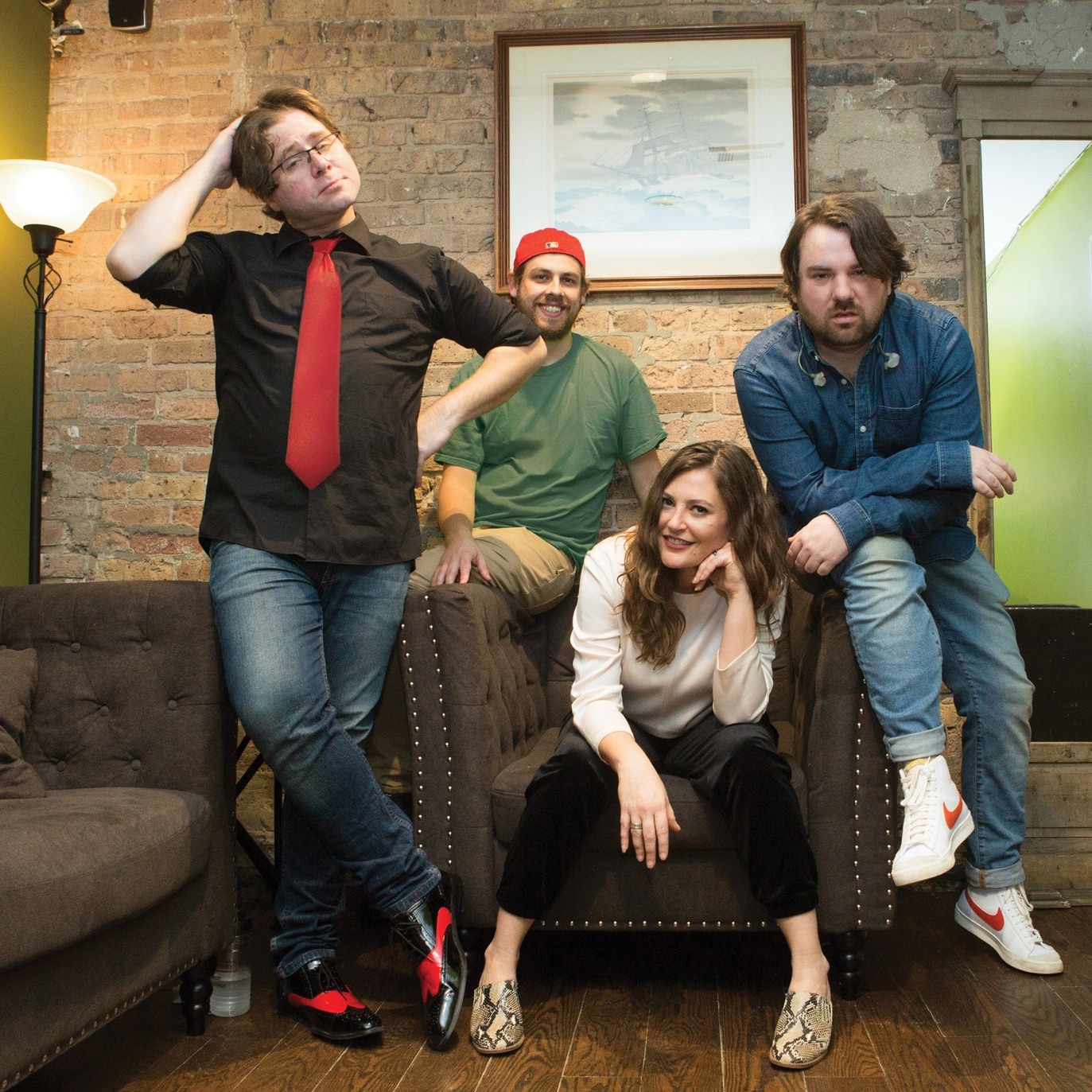 The Empty Pockets have been borrowing something from the blues and folk schools for a long time now, but in their new album Outside Spectrum, they’re fusing these two aesthetics with a passionate, puritan rock n’ roll that makes for one of their most intriguing sounds so far. In a lot of ways, there’s nothing world-changing about the effort this Chicago-born outfit is putting together in Outside Spectrum; after all, if you’ve been following their career, you already knew that this act was capable of putting songs like “Tense Car Tab Confrontation,” “That Gun,” and “A Bird Does Not Sing” on the same album. What makes this LP so different from the competition is where it saddles its lyrical narrative, which is often made brighter by the more prominent instrumentation we find in every song here.

Conceptualism is important to keep things interesting in any genre of music, but this is particularly true among bands that play Americana. “No Matter What They Say” and the title track in Outside Spectrum need their blues framework to present any sort of real depth to the listener, but they’re both more or less folk songs that have been given a rock-based execution (cosmetics like electric guitars or crashing drums are cosmetics exclusively in this album).

To me, The Empty Pockets aren’t being hesitant – they’re being meticulous, to such an extent where it’s easy to break down the aesthetical lineage of these songs when we isolate them from each other and really listen to the instrumental stories being told between the verses.

I think it’s more than a little obvious how seriously these guys take their medium, but when it comes to lyrical framework, The Empty Pockets seem determined to go above and beyond the standard in an effort to say something really big with this music.

Whether words are prominently featured or entirely removed from the picture, as they are in “Mrs. Sacramento,” there’s an honesty to these statements that I haven’t been able to find in a lot of music lately, whether it’s coming from the underground or the mainstream the same, and Outside Spectrum makes a point of giving us as much of its creators as we can handle without feeling like we’re reading from someone’s diary.

If you’re among the few who follow indie music that has yet to hear what The Empty Pockets have earned their fame for, this is a record that you should be going out of your way to check out before the summer has come to a conclusion. As much an extension of the blues model as it is something more directly cohesive than most modern Americana knows how to be, Outside Spectrum challenges a lot of different rules in the contemporary pop genre only to end up embodying a lot of my favorite qualities about it – all the while, these players never sound like they’re competing with each other for our affections. They’re the real deal, and they’re playing like they deserve more of the spotlight for sure.