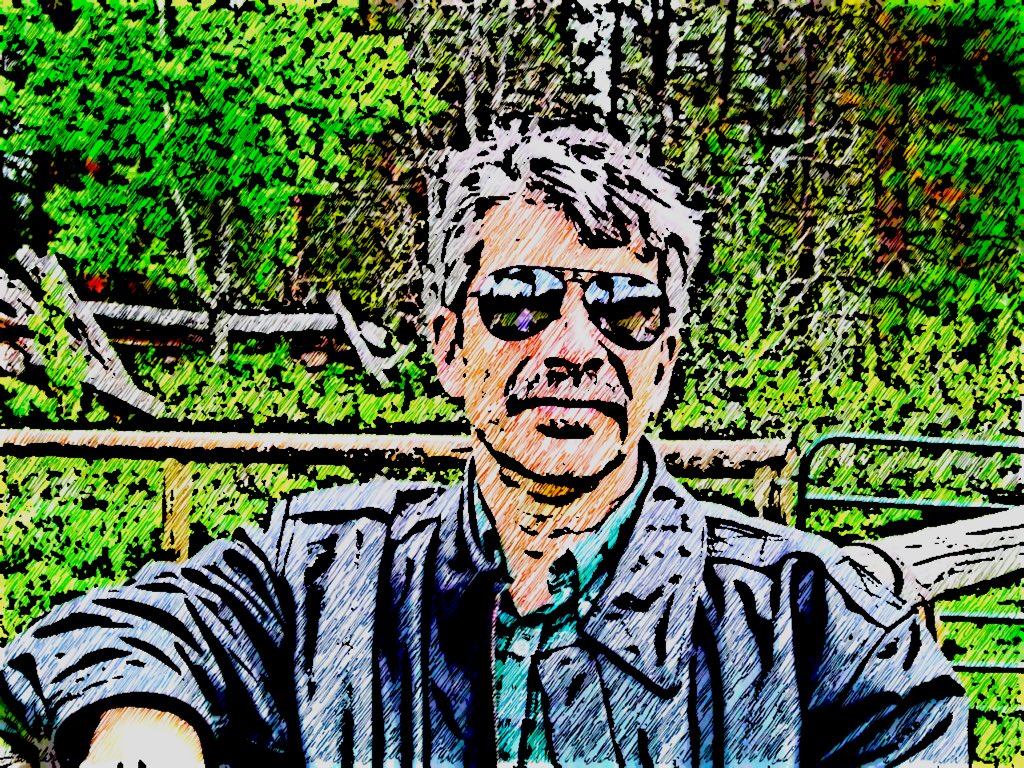 Todd Christoffel’s twenty-one track collection A Brief History of Eternity spans several styles of music while retaining the same core throughout. Seattle-based Christoffel works with guitarist Chris Faget from Don’t Ask, a band Christoffel fronts and writes songs for, but it’s Christoffel’s show beyond that. His acoustic guitar playing and vocals are key cornerstones in his musical foundation but, ultimately, it’s his voice you gravitate towards time and again.

It’s a curious mix. Christoffel is a limited singer, in some respects. He doesn’t have a dazzling range and there’s often a distinctly nasal inflection in his singing. The first song “Pure Desire”, however, makes it abundantly clear that Christoffel’s voice is an unique instrument. He’s a master of phrasing but talented, as well, at investing his performances with a degree of theatricality that never goes overboard. “Pure Desire” crackles with moody intensity balanced by an ever-present sense of melody in Christoffel’s music.

The persistence of melody continues throughout A Brief History of Eternity. It has a more overly traditional lift during the album’s second track “Blue and Gray” that Christoffel’s voice matches every syllable of the way. His hard-charging acoustic guitar provides a percussive edge, as well, that listeners will enjoy. It’s a great potential live song. “I Lost an Angel” is even more so. It’s one of the album’s melodic and even radio-ready gems that gives Christoffel the platform to soar with the angels. His towering work delivering the song’s title makes you believe his regret.

“Paradise” is another of the album’s deeply felt and poetic moments. Christoffel has real chops as a writer, but he doesn’t attempt to lavish imagery and flourish onto each song. He picks his spots, as they say. The interplay between conversational and poetic lyrics throughout the course of Christoffel’s A Brief History of Time is one of the highlights of the work, but you’re going to have to pay attention to catch it. Despite the potentially heavy implications of its title, “Paradise” comes off as loose and relaxed as many of the album’s other fine moments. Its piano gives the track a graceful glide that is difficult to forget.

“I Knew You When” is another of his best songs. He has all cylinders firing for this song, even the bass line has an irresistible hook drawing you deeper into the cut, and inspiration sparks his vocal energy. Piano, once again, makes key contributions throughout the song and plays a crucial role in making this such an effective vehicle. Faget’s lead guitar is crucial to elevating “The Hunter” from being merely solid to rating among the best electric guitar-driven tracks on A Brief History of Eternity. It’s an in-your-face guitar sound, without a doubt, but commands your attention in a positive way.

He has the sort of rambunctious songwriting imagination that marches to the proverbial beat of its own drummer while still emphasizing fundamentals. He’s wild though. It’s the sort of imagination capable of taking listeners anywhere, anytime, but it’s ultimately part of the fun and exhilaration experienced hearing Todd Christoffel’s A Brief History of Eternity.