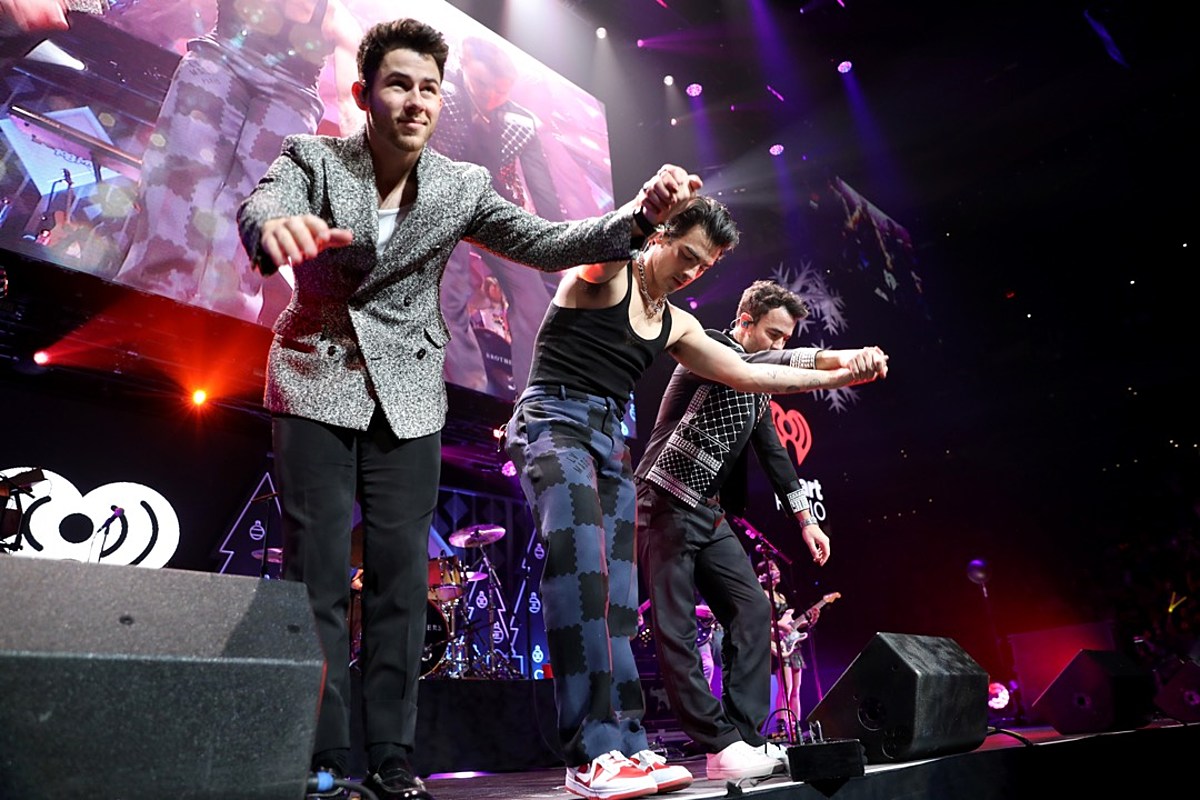 Nick Jonas is getting candid about one of the Jonas Brothers‘ biggest songs.

Taking to social media platform TikTok, Jonas celebrated the 15-year anniversary of the Jonas Brothers’ track “S.O.S” and to share a few “fun facts” about the iconic hit.

Nick first revealed in the video, that he was just 13 when he wrote the song, saying: “I wrote the song when I was 13 in a hotel room in New York City.”

He also shared that the original version of the song sounded very different than the finished product many of us have come to know today. He explained that it “wasn’t until we got into the studio with John Fields, our producer, that we were thinking, ‘It needs to be more memorable right off the top,’ So, that guitar line was born.

The sound was not the only thing that was changed while making the song, because the title was different. Nick revealed: “It was originally titled ‘A Call I’ll Never Get,’ and when it came time to make the track list for the album, everyone kept calling it ‘S.O.S.’ So, we went with that.”

Regardless of the original name, the song went on to become a huge hit and Nick went on to say: “It was our first song to go to No. 1 on iTunes, I believe, back in ’07. And, to this day, one of my favorite songs to play live.”

Kevin Jonas commemorated the occasion by reposting Nick’s video to his Instagram Stories. As for Joe Jonas, he decided to make his own video. In it, he duetted Nick’s video before using the “What Fruit Are You?” filter while Nick described the song’s original tune.

“S.O.S” was a huge hit for the brothers, where it went on to peak at No. 17 on the coveted Billboard Hot 100 chart. Moreover,  it became their first-ever top 20 hit on the chart. As of reporting it has sold 1.5 million copies in the United States alone.