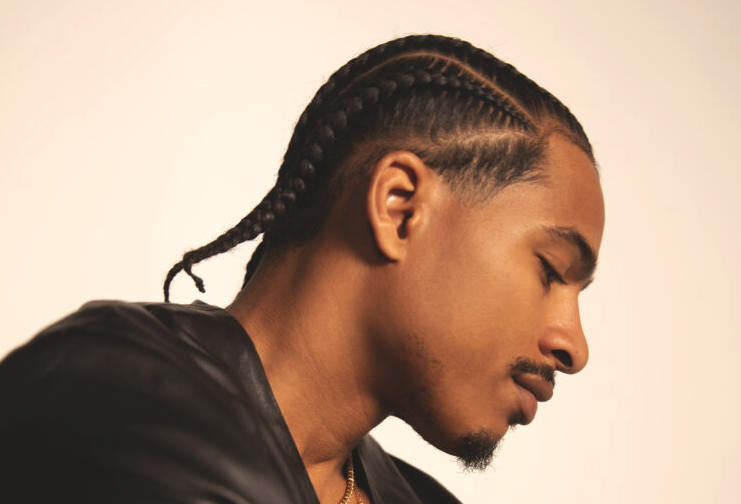 Arin Ray has unveiled dates for his headlining Hello Poison Tour. It begins Oct. 4 at The Axis Club in Toronto, Canada.

The dates span throughout October, with Ray performing in major cities such as Boston, Atlanta, and Cincinnati, to name a few. He’ll wrap up the tour Oct. 19 at The New Parish in Oakland, California.

Rising singer Savannah Cristina will support Ray’s Hello Poison Tour as a special guest. She has a variety of songs to perform, including material from her 2020 EP Self Care, along with her most recent tracks “Sneaky Link” and “Bad Bitch Energy,” among others.

Tickets for Ray’s Hello Poison Tour are available on his official website.

In addition to Camper, Ray had contributions from Troy Taylor, Los Hendrix, Bizness Boi, Hitmaka and many others.

Prior to launching the headlining trek, Ray will perform Sept. 16 at YouTube Theater in Inglewood, California. The show, powered by Femme It Forward, will feature other R&B acts, including Ty Dolla $ign, dvsn, Jacquees and Tone Stith. Tickets are on sale now.