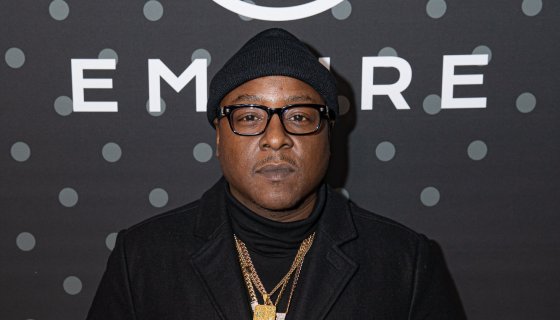 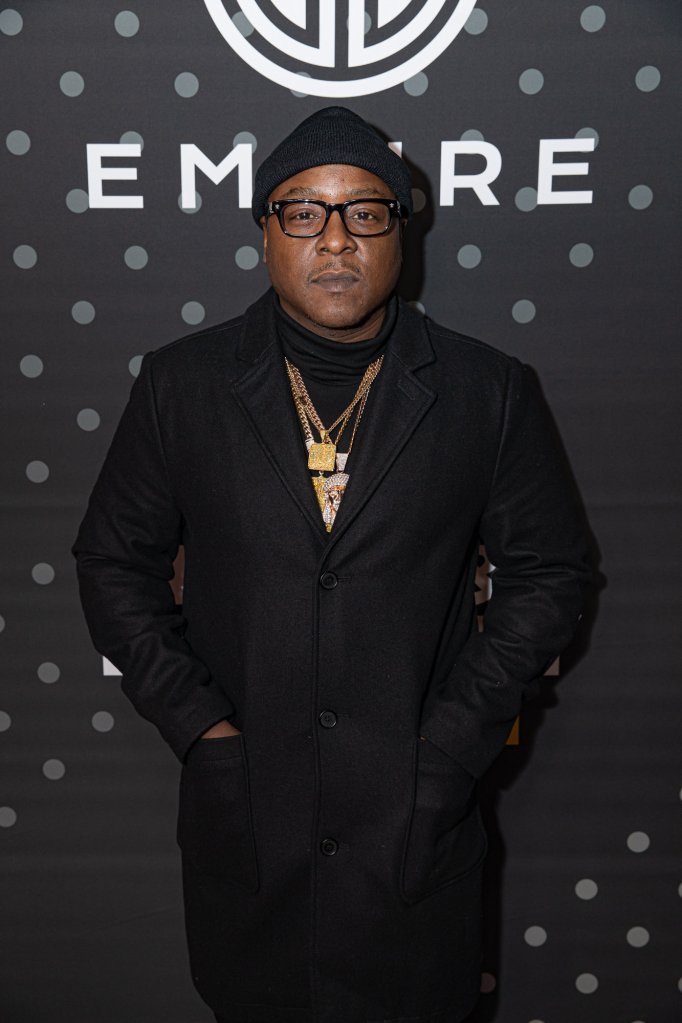 As the one-year anniversary of The Lox’s emphatic Verzuz win against Dipset has just passed, the standout performance by Jadakiss is still widely celebrated. The rapper cites that as a factor helping him in renegotiations with his record label.

In a recent interview, the “We Gon’Make It” rapper spoke about the epic battle’s impact on his career thanks to the massive audience turnout. “My numbers went up for hostings and walkthroughs, for shows, and TV cameos. Just in general my numbers went up,” he said. “It also showed Def Jam that they got to do the right thing [and] restructure my contract. It really showed the world my true worth, what I can do.” According to the Alpha Data group, artists who appear on Verzuz see their streaming numbers rise by 88% in a three-day span afterward when compared to a three-day span beforehand.

“More artists should prep for Verzuz, and take it serious,” Jadakiss continued. “It’s a celebration. It’s somewhat of a battle. And you’ve got to take it serious. You show your craftsmanship, as well as display your catalog … [Our rehearsals were about] process of elimination, trying s–t, preparing s–t. With me already doing Verzuz against Fab, I already had a little bit of tactics, and a little preparation. I knew you want to have more than one playlist ready.”

The Lox would fare far better than the crew from Harlem, with many pointing to their preparation with their DJ, The Technician as a prime factor. One example came when Juelz Santana joked, “I don’t think [The Lox] like girls,” allowing the Yonkers, NY trio to run off a string of six songs with Jadakiss shouting, “We got Grammys!”. “We were prepared for the girl thing when [Juelz] said that,” he remarked about that moment. “We had a whole segment of those lined up. The freestyles. Just how we wanted to attack. Actually, one way we did it, we played all of their hits, and tried to get the right thing to counteract. We really put it like a boxing match. They’re going to come with these missiles, so we’ve got to have missiles to launch back.”

Jadakiss’ performance earned him the title of Mr. Verzuz, and he revealed that he has been asked to come back for another battle. “They came at me, and asked me if I would be willing to do one more,” he said. “I don’t really know, though. I got more songs that I didn’t use. A lot more. But I don’t know. Maybe if the money was undeniable.”