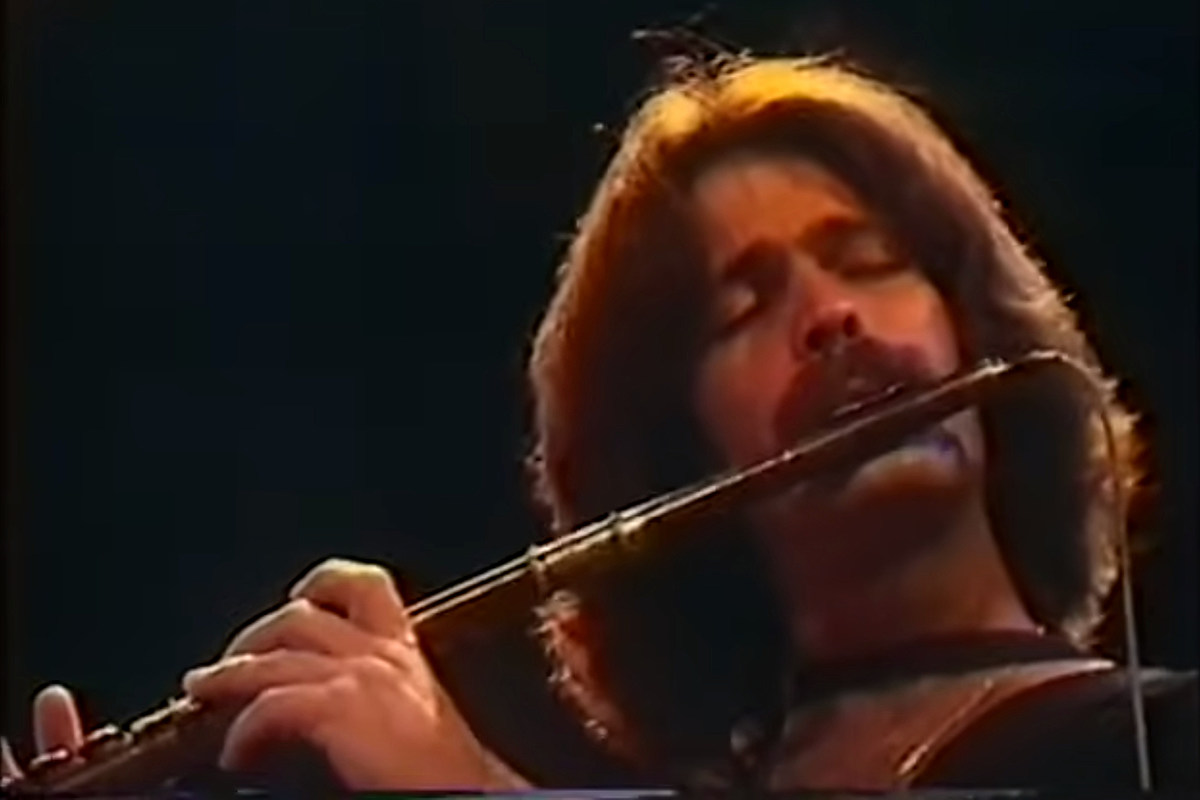 David Muse, best-known as the long-tenured multi-instrumentalist in Firefall, has died at the age of 73.

“It is with a heavy heart that we must announce that our friend and loved one, David Muse, has lost his ongoing battle with cancer,” noted a message on the band’s official Facebook page. “David passed peacefully at home on Saturday morning with his wife Patty at his side. While we are heartbroken, we take solace in the knowledge that he is no longer in pain. His love and wonderful memories will stay with us forever and he will never be forgotten.”

Muse was diagnosed with cancer in early 2020. A GoFundMe page that had been set up to help him cover medical costs noted that it was not his “first encounter with this awful disease but he had beaten it before and felt confident that he could do it again.” Money raised through the GoFundMe account will now go towards any outstanding medical bills and final expenses.

The band released a steady stream of albums through the ‘70s and early ‘80s, with Muse providing flute, sax and keyboard parts. Their 1976 self-titled debut album was certified platinum, buoyed by the success of their Top 10 single “Your Are the Woman.” Sophomore LP, Luna Sea, fared almost as well, achieving gold sales with the single “Just Remember I Love You” reaching No. 11. “Strange Way” off of 1978’s Elan would also hit No. 11, but commercial success would soon start to taper off for the band. Firefall’s classic lineup would disband in 1981, though various incarnations of the group with new members would continue recording and touring for several years.

Muse stayed busy over the years, recording solo instrumental material and contributing to work by other artists. He enjoyed two stints with the Marshall Tucker Band (1996–2000 and 2003–2008) and rejoined Firefall as a full-time member in 2011. He also formed the short-lived band Boulder County Conspiracy, which featured several of his previous Firefall collaborators.

In total, Muse appeared on more than 25 albums across his more than five-decade career. He was inducted into the Colorado Music Hall of Fame in 2014 alongside the other members of Firefall.

A look at those we’ve lost.