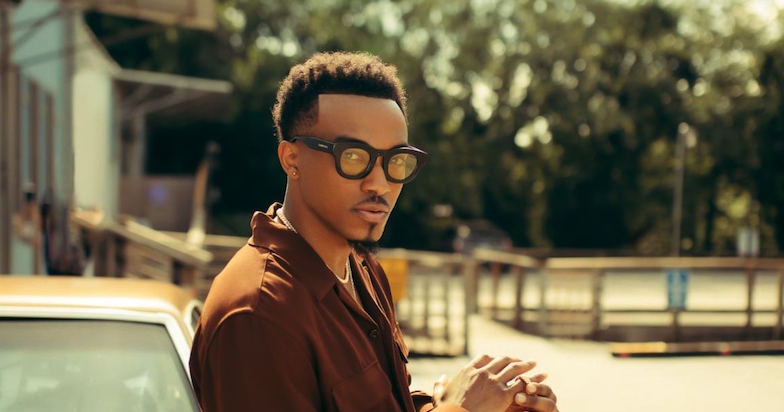 Grammy-winning singer Jonathan McReynolds has returned with his new single “Your World,” which he co-wrote with Dee Wilson.

On the inspirational track, McReynolds lets go of all his worries and put them all in his higher power’s hands.

“The world hasn’t stopped turning / And the sun hasn’t stopped burning / You make the universe expand just because you can / But I know you’re more concerned about me / Worry can’t add another minute to my life / Before I started, you charted out the finish line,” he sings in the second verse.

Of his new single, McReynolds says, “This song reflects my evolution and growth. I am not the same person I was when I wrote my first album. Now, I am secure enough to take more risks and remove any limits to my creativity. It’s God’s World, and we are just living in it!”

“Your World” is McReynolds’ first proper single since his 2020 album, People. The project included his Grammy-winning song “Movin’ On” with Mali Music, as well as appearances from Pastor Mike Todd and the Walls Group.

Joe Budden Admits To Having Faked Putting On Condoms During Sex
14 Female TV Characters Who Got Too Much Hate
Katie Couric Reveals She Has Breast Cancer
Lea Michele: A Spectacular ‘Funny Girl’, At Last – Broadway Review
New version of ‘Three Lions’ confirmed for 2022 World Cup