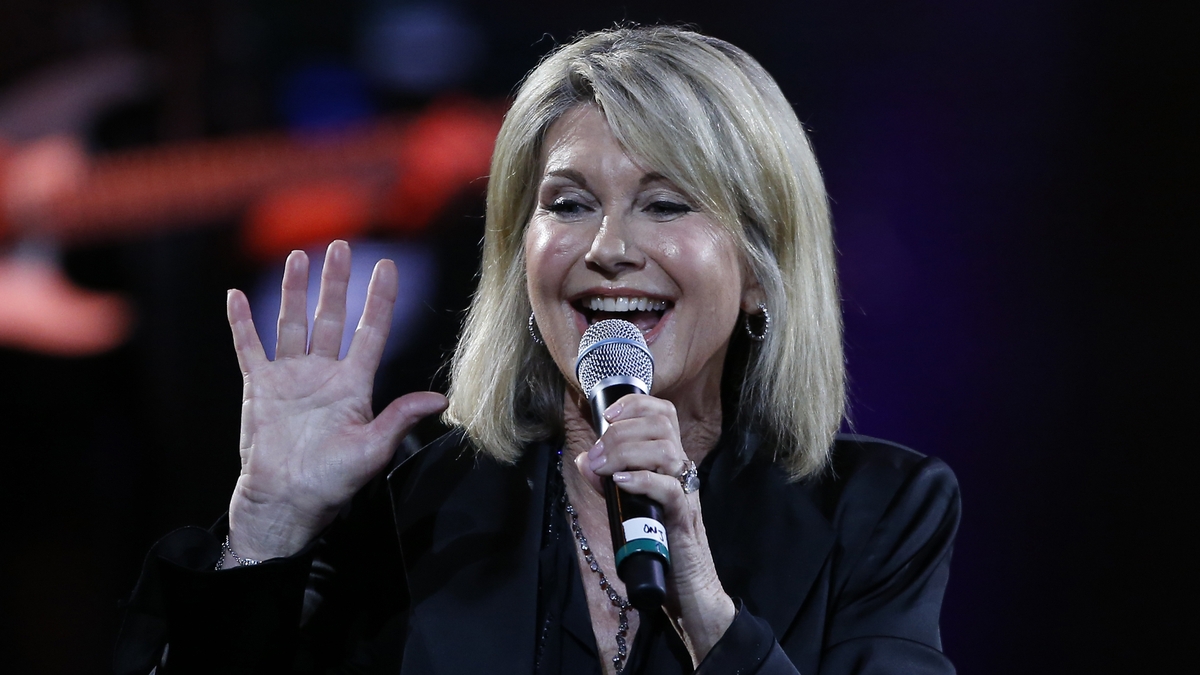 Dame Olivia Newton-John, the pop chart titan whose performance in Grease helped redefine the good girl gone bad, is dead at the age of 73.

The Australian icon’s death was announced through her official social media accounts, which noted on August 8th that she “passed away peacefully at her Ranch in Southern California this morning, surrounded by family and friends.” The statement continued, “Olivia has been a symbol of triumphs and hope for over 30 years sharing her journey with breast cancer. Her healing inspiration and pioneering experience with plant medicine continues with the Olivia Newton-John Foundation Fund, dedicated to researching plant medicine and cancer. ”

Newton-John was diagnosed with breast cancer in 1992. In 2017, she announced that the disease had spread to her lower back.

Born in 1948 in the UK and then raised in Australia, Newton-John began her musical career at the age of 15 in the girl group Sol Four. They won a talent contest on Sing, Sing, Sing, earning a ticket to London in the process. She toured army bases and clubs in Europe, signed a record contract just a few years later in 1966, and arrived as a superstar in 1973 with Let Me Be There, earning a Grammy Award for Best Female Country Vocal Performance and her first top ten single with the album’s title track.

This is a developing story…