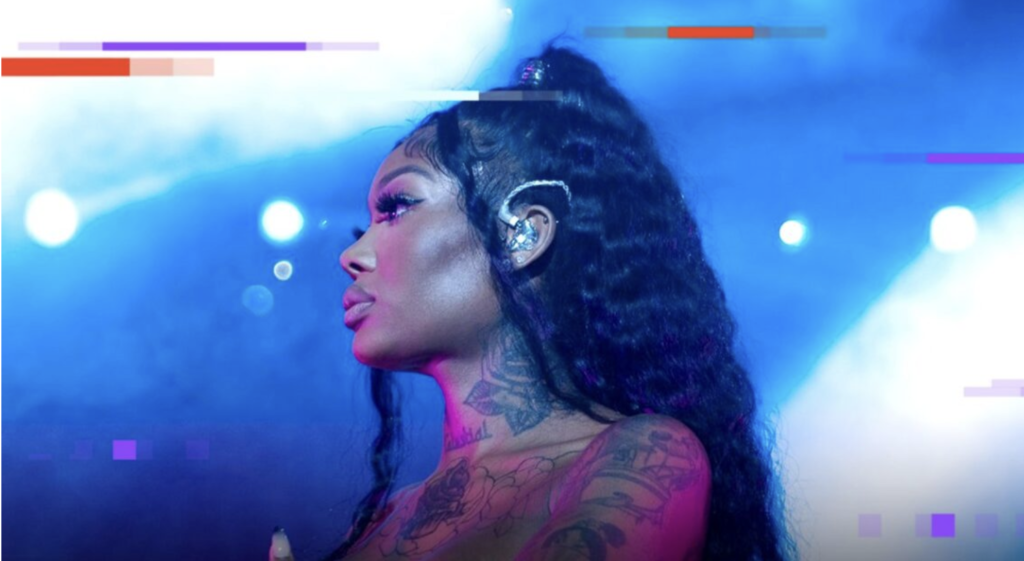 The five-track project captures Walker’s livestream February performance at Coca-Cola Roxy in Atlanta, Georgia. She dazzled the sold-out crowd with two songs from her chart-topping 2021 album Still Over It, including “Unloyal” and “Throw It Away.” The former track, which features Ari Lennox, reached the top ten of Billboard’s Adult R&B Airplay chart in June.

Walker’s set also includes renditions of “Playing Games” and “Session 32.” The former track appeared on her platinum debut album, Over It, released in 2019. The other song, certified gold, was shared as a standalone in 2018 and later featured on the complete edition of Over It in late 2020.

As mentioned above, Walker contributed to The Weeknd’s “Best Friends (Remix).” It marks the first time the two artists have worked together on music. The original version of “Best Friends” appears on The Weeknd’s 2022 album Dawn FM.

In March, Walker recruited Cardi B for an extended rendition of “No Love,” which already featured SZA. The song is nominated for Best R&B at the 2022 MTV Video Music Awards. Fan voting is available now.

Up next for Walker are two live performances. On Aug. 6, she will take the Hulu Theater at Madison Square Garden stage in New York. Following that set, on Aug. 17, she’ll play at Fox Theatre in Detroit, Michigan.