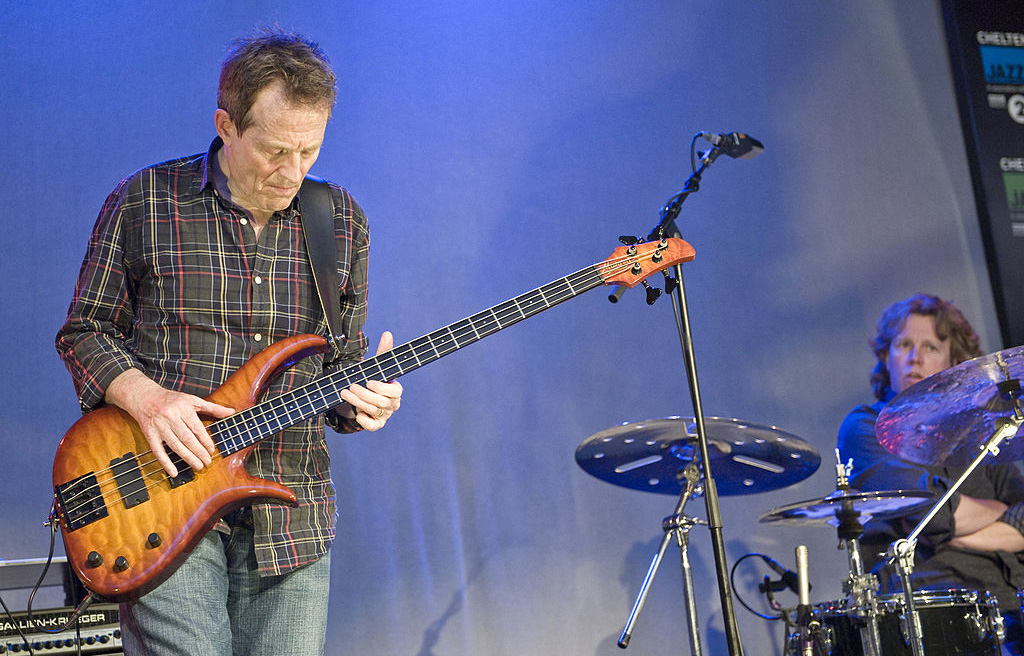 Every member of a band has a role to play that makes the group sound like one fluid system. Whether its the drums keeping the beat, the singer belting out lyrics, or the guitarist playing the melody, every piece is crucial. One of these necessary elements is the bass. Either electric or acoustic, the bass helps the song sound full-bodied and can either make or break a track. Unfortunately, not all bass players are as recognized as they should be, and can be overshadowed by other instruments. To remind listeners of the importance of the bass in music here’s a list of some of the greatest bass players around.

Victor Wooten Has Been Playing For Decades

Victor Wooten is best known for his role as bassist for the group Bela Fleck and the Flecktones. He has played with the group since their inception in 1988, as well as with the band SMV and Nitro. Wooten began playing the bass at the age of two and was playing in his family’s band, The Wooten Brothers Band, by the time he was six.

Throughout his career, he has been named Bass Player of the Year three times by Bass Player magazine, received five Grammy Awards, and was ranked No.10 in the Top Ten Bassists of All Time by Rolling Stone.

SiR Releases New Song ‘Nothing Even Matters’
Venom Inc. Describe the Dark That Awaits Us All in Their New Lyric Video “There’s Only Black”
R. Kelly to Pay $309,000 in Restitution to Victims in New York Federal Case
Call Me Kat’s Leslie Jordan and Cheyenne Jackson: “I’ve Never Kissed In Front Of The Camera!”
Quantum Leap Season 1 Episode 2 Review: Atlantis