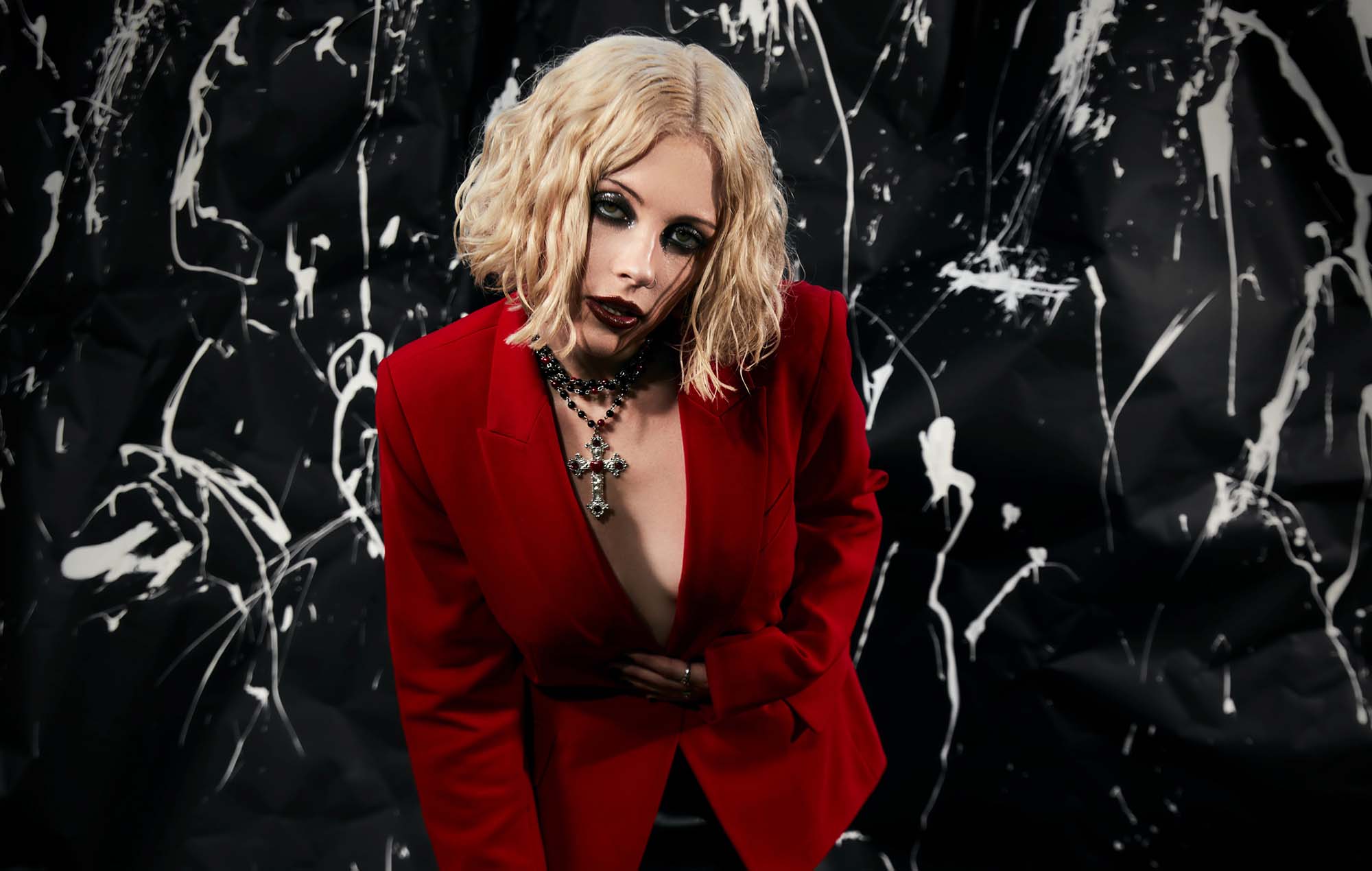 Three of the four members of Pale Waves — Ciara Doran (drums), Hugo Silvani (guitar) and Charlie Woods (bass) as well as the band’s crew — were on the bus during the accident which took place in February of 2020. The four-piece had been supporting Halsey on her European arena tour, and were set to play at the Verti Music Hall in Berlin.

The vehicle slid into a ditch while travelling between Sweden and Germany. Everyone on the bus escaped without severe physical injuries, but according to the recent interview, distressing images of that night still loom large.

Wary of the icy conditions at the time, Baron-Gracie chose to fly to the band’s next show in Germany instead of travelling on the bus. Speaking to NME, the singer and guitarist said she still carries “real guilt” about being away from her bandmates at the scene of the crash.

“We have had to push ourselves to become mentally stronger, and I think that’s a journey that’s reflected in the new music”, Heather said of the band’s life-changing experiences. “You can’t force people to understand your situation, so we’ve become the most resilient band we know,” Silvani added.

Back in 2020, she also spoke to NME about the crash. “I am very much the leader of this band,” Heather said at the time. “Everyone follows me and I respect them for allowing me to have that control, so I felt that as the leader and the sort of person they look to for guidance a lot, I should have been there to help.”

Elsewhere in the Big Read, Baron-Gracie talked about how the past had shaped the band’s current approach to music, explaining that you have to have “a healthy relationship with your past, or else you’ll just crumble,” and adding, “talking about it all together, just puts everything we’ve gone through as a band into perspective.”

She also discussed the making of Pale Waves’ album, ‘Unwanted‘ which is out today (August 12). The singer called the process of creating their third album “the first time I’ve ever enjoyed recording”.

In a four-star review of the album, NME praised the band for “Raising the shipwreck of pop-punk from yesteryear and re-fitting it as the flagship for those who feel genuinely maligned,” adding that “Pale Waves’ third album is anything but ‘Unwanted’.

Elton John, Britney Spears – Hold Me Closer (Visualiser)
Charlie Puth adds UK and European dates to 2022 tour
The Resident Round Table: Should We Call Time of Death on the Series?
Makaya McCraven – In These Times
35 Years Ago: Kirstie Alley Enters ‘Cheers’ as Sam’s New Foil