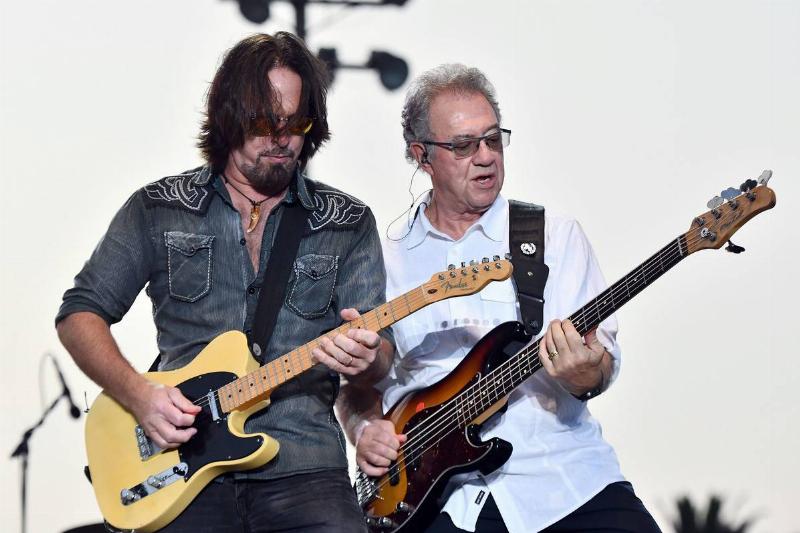 While they might have some catchy tunes, some bands are really overrated. For example, take Imagine Dragons and Maroon 5, both very accomplished bands but, listening closely, people find songs in their respective albums to sound very similar.

From the clumsy rock bands of the 70s to the tacky pop music of the 21st century, here are some of the most overrated bands.

Metallic isn’t bad, per se, but they are definitely overhyped by fans who don’t know any songs of their setlists aside from “Enter Sandman.”

Yes, their riffs and catchy music make them likable but digging deeper into their music, it really isn’t anything too special or “best band ever” worthy. Mostly, it’s all wound-up, gritty screaming.