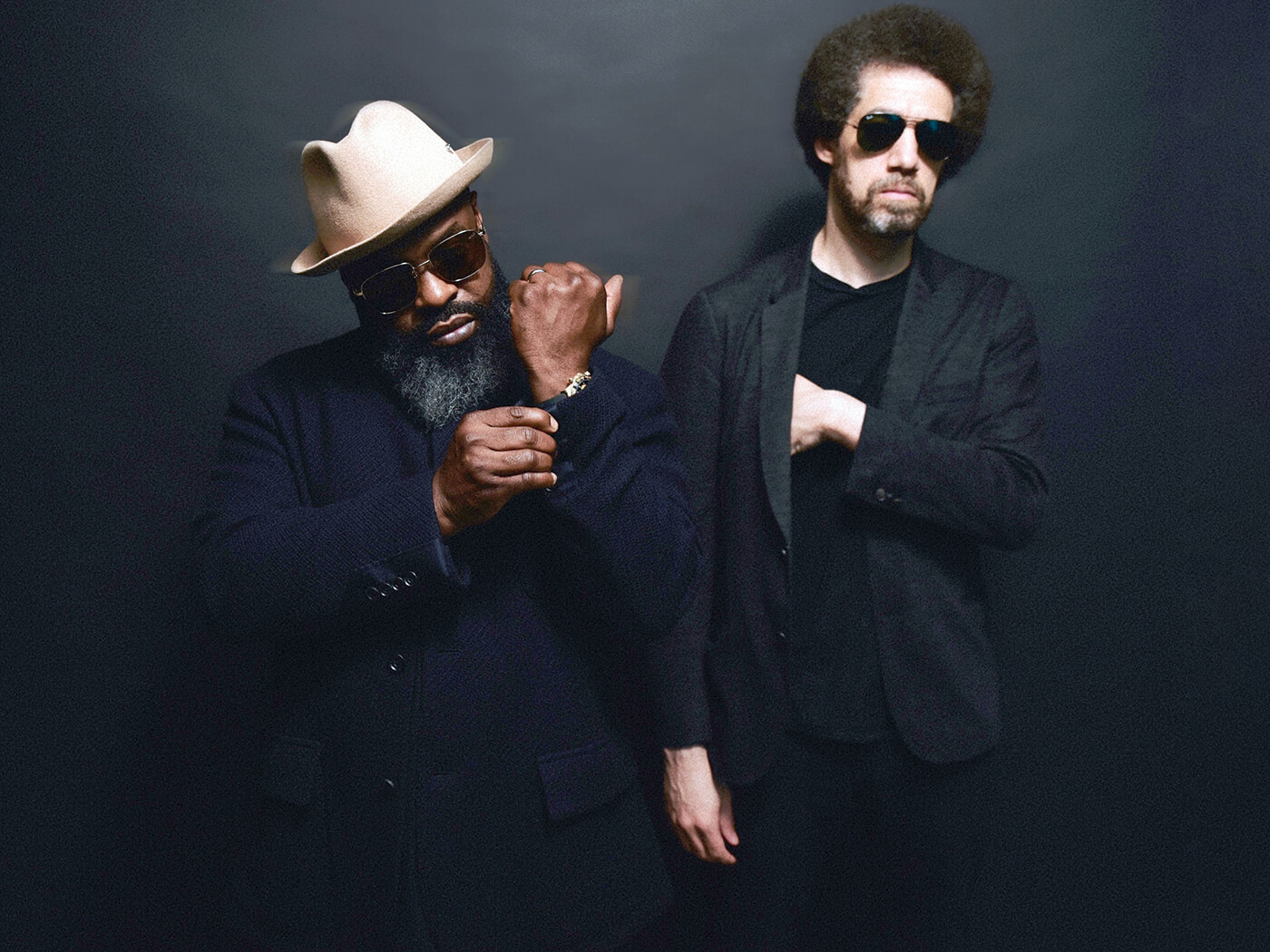 There have been times when it feels like everywhere you look, you see the hand of Danger Mouse. Over the last decade or so of work, the New York-born producer Brian Burton has accrued a list of credits that read like a who’s who of modern music. Adele, Gorillaz, U2, Beck, The Black Keys, Norah Jones – and that’s before you get to his artistic collaborations, with Cee-Lo Green in Gnarls Barkley, The Shins’ James Mercer in Broken Bells, and Karen O for 2019’s Lux Prima.

As impressive a CV as this is, it’s sometimes given the impression that Burton has been keen to leave his past behind him. He began his career as a hip-hop producer, recording the seminal 2003 LP Ghetto Pop Life with the Brooklyn MC Jemini before breaking into the public consciousness with 2004’s The Grey Album, a visionary – and very much unsanctioned – mash-up of Jay-Z’s The Black Album and The Beatles’ self-titled “White Album”. Since The Grey Album, Burton has occasionally returned to rap (in particular, see Danger Doom, his collaboration with the late masked rapper MF DOOM). But by and large, it appears he’s nudged his career on a different track, honing his skills as a musical auteur and leaving the beats and rhymes behind.

Cheat Codes marks Danger Mouse’s return to rap, and does so with panache. This collaboration with Tariq Trotter – aka Black Thought of The Roots – is the result of an artistic collaboration that’s been teased as far back as 2006. And on Burton’s part, you sense a degree of wish fulfilment. He describes Trotter as his favourite rapper, and you can hear it; these warm, vintage-tinged tracks feel elegantly crafted, shaped to the contours of Trotter’s voice.

The formula is deceptively simple. There are 12 tracks here, most built around an extended sample pulled from the depths of Danger Mouse’s deep cuts section. The cinematic slide of “Saltwater” is spun together from “L’Amico Suicida” by the ’70s operatic Italian prog group Biglietto Per L’Inferno, while “Identical Deaths” shakes a shimmering segment from “Future Recollections”, a track by the obscure UK psych group Raw Material.

But Burton isn’t one of those samplers who seems overly concerned with covering his tracks. One of his tricks is to retain a fragment of the song’s original vocal, letting it slide into focus behind the MC at an opportune moment. See “Sometimes”, which takes a snatch of Gwen McCrae’s “Love Without Sex” and slows the vocal into an androgynous cry of despair.

Cheat Codes feels like a platform for Trotter’s skills, Burton lining up the beats and letting his hero spit unimpeded. There’s no surrounding concept, no skits or extraneous scene-setting. Tracks like “No Gold Teeth” and “Close To Famous” showcase his mix of lyrical ingenuity and pugilistic one-upmanship without distraction. You get the sense they could have made Cheat Codes in a state of hermetic seclusion, just the pair of them vibing off one another. Instead, it features a diverse, if carefully selected parade of guests. Michael Kiwanuka delivers a breathy hook over the atmospheric boom-bap of “Aquamarine”. “Because” features verses from Joey Bada$$, Russ, and Danger Mouse’s vocal protegee Dylan Cartlidge. And there’s an unfeasibly stacked lineup on the claustrophobic “Strangers”, Black Thought budging up to accommodate both A$AP Rocky and Run The Jewels.

For many, though, the key verse will be the late MF DOOM’s cameo on “Belize”. Burton says he recorded the vocal after the recording of Danger Doom’s 2005 album The Mouse And The Mask but hadn’t yet found a place for it. Deployed expertly here, it captures what DOOM did best – a blend of gymnastic wordplay, cartoonish imagery and playful assonance that takes a few listens to fully unpack. Fans have been clamouring for a follow-up to The Mouse And The Mask for years. It looks likelier than ever that record will never come. But Cheat Codes finds Danger Mouse rolling with a new lyrical foil and this one feels like it could run and run.