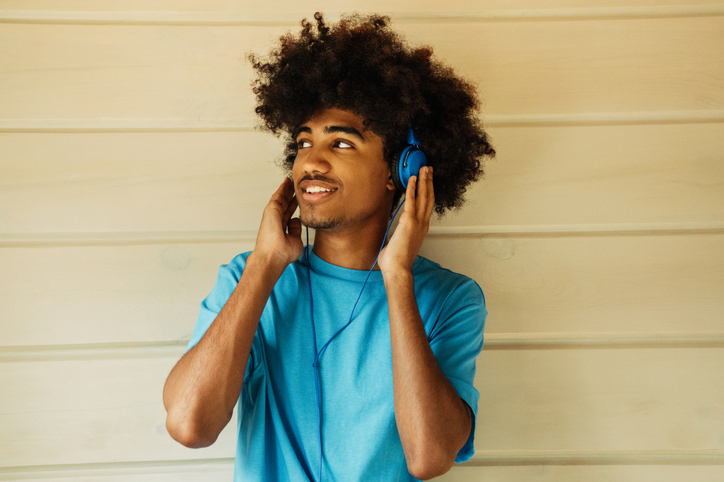 What up, Hip-Hop Wired Nation? We’re back with the last edition of CRT FRSH AKA Certified Fresh for July! Part of our duty as a publication and crew is to school the masses on who is doing what musically and there’s no better way to do that beyond our CRT FRSH (Certified Fresh) bi-weekly playlist.

The CRT FRSH playlist is a labor of love. We don’t take payments nor do we do favors. We only add joints to our playlist that fit the theme and vision we’re going for and don’t seek to waste the time of the listener. Further, we don’t stick to one lane of Hip-Hop. We believe that all aspects of the music should get some light, whether it’s young lions in the trenches or those hoping for that one shot to blow up to grizzled veterans puffing out their chests with lots more to say.

We open up this week’s playlist with the supremely talented J.I.D. and his new single “Dance Now” from his upcoming album, The Forever Story. Cordae dropped off a quick two-pack and we feature the b-side, “So With That” with the young spitter sounding in top form.

TDE’s Doechii continues to impress and her five-pack she/her/black b*tch features plenty of heat and we selected “This B*tch Matters,” proving that the Florida native is well on the way to stardom.

Megan Thee Stallion is back with her new album Traumazine, and the Houston Hottie gets vulnerable on one of the album’s standout tracks, “Anxiety,” and further down the list, the pairing of Danger Mouse and Black Thought resulted in the excellent Cheat Codes album and we’ve added “Belize,” featuring the late, great MF DOOM.

Check out the playlist below. We’ll be updating in two weeks.