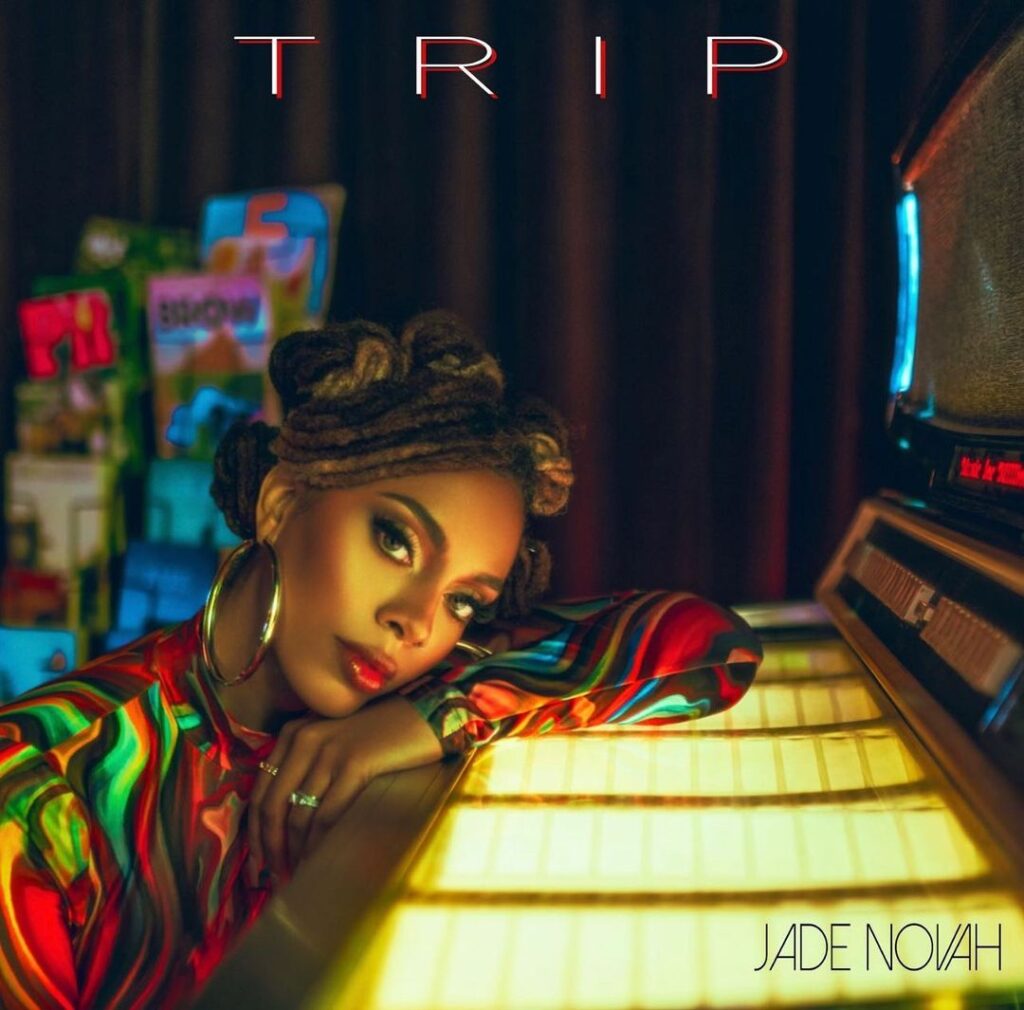 Tour has not interrupted Jade Novah’s flow of new music. The singer-songwriter has shared a new song titled “Trip” from her upcoming EP, Moon in Pisces. The dreamy track was co-written by Novah and her husband Devin Johnson, who co-produced it with Jerome Monroe.

On the sexy song, Novah puts her partner behind the wheel for an excursion of her body — and directions cannot be found on Google Maps.

“Anything that you find / Can be yours if you like / From my toes to my lips,” Novah coos across the calming piano and stock drum pattern.

“Trip” follows the July release of Novah’s single “Rollercoaster,” featuring Kenyon Dixon, whose new album Closer is available now. Before that single, Novah released “Lost in You” in April and “I Just Wanna Know” back in October 2021. The latter track, which The Jones Girls inspired, launched the Moon in Pisces era.

Novah has not announced the official release date for Moon in Pisces. She did give some insight on its inspiration. “From my active imagination to your ears, this project is a musical reflection of love and accountability while healing,” she shared.

Moon in Pisces will mark the first collection of songs since Novah released her sophomore album, Stages. The 11-track effort, released Feb. 28, 2020, features the single “Somebody Son” and includes appearances from Eric Bellinger and Jared Brady.

As mentioned above, Novah is out on a headlining tour named after the forthcoming EP. The tour concludes Sept. 8 in Charleston, South Carolina. Before then, she will play in cities such as Denver, Los Angeles, Dallas and Houston, to name a few.