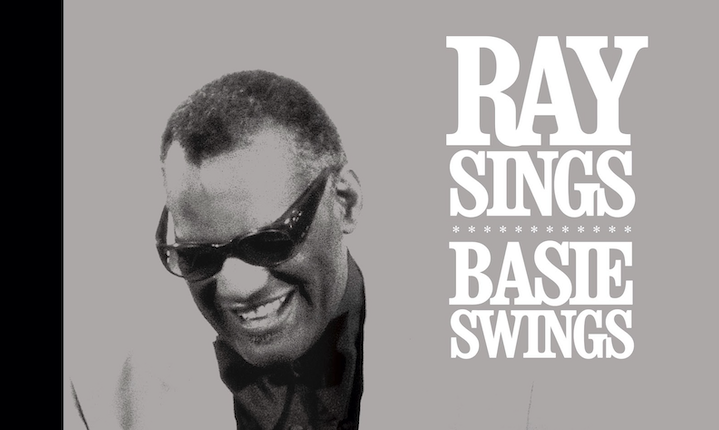 Tangerine Records, the label Ray Charles founded in 1962, has announced its plans to re-release his 2006 album, Ray Sings, Basie Swings.

The remastered version will be available Sept. 23 on all streaming services, as well as CD and double vinyl, for the first time in a decade. The 12-track album features a previously unreleased live recording of Charles from the ’70s paired with newly recorded compositions from the Count Basie Orchestra.

“Let the Good Times Roll,” which won Best R&B Performance at the 3rd Grammy Awards, is the focus track and arrives with a lyric video.

The idea to posthumously release Ray Sings, Basie Swings came in 2005. John Burk, head of Concord Records at the time, found a reel of tape labeled “Ray/Basie.” “I was immediately excited as there were no prior recordings of Ray Charles with the Basie band…and I practically ran to put the tapes on the machine,” says Burk.

When Burk played the tape, he found out that it wasn’t an actual collaboration between Charles and the Basie band. Instead, it was separate sets performed at concerts in Germany and England. To make matters more complicated, the recording of Charles’ band was a bad mix. Only Charles’ vocal recording was able to be salvaged.

Burk then came up with the idea to recruit the contemporary Count Basie Band to record new instrumental tracks, especially since Charles was a Basie fan.

Ray Sings, Basie Swings also includes Charles’ take on some of his signature tunes, including “I Can’t Stop Loving You,” “Busted” and “Georgia on My Mind.”

1. Oh, What A Beautiful Morning

3. How Long Has This Been Going On?

8. Come Live With Me

10. The Long and Winding Road

11. Look What They’re Done To My Song