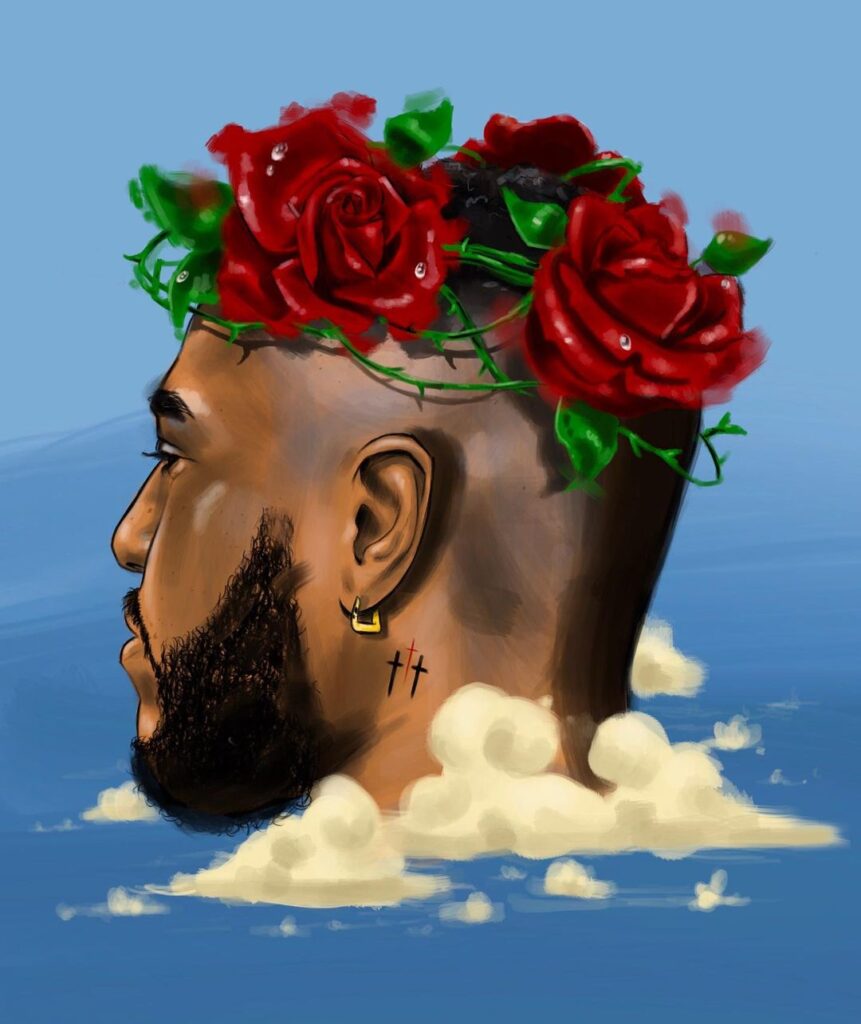 On the confessional tune, produced by Robert “Bizzness” Thomas, Banks speaks on a tumultuous relationship that wasn’t all it was cooked up to be. He and his then-partner ignored the signs, all for a title and everyone rooting for it to last. He’s not saying it was never good. But unfortunately, they can no longer put on a facade behind the smoke and mirrors.

“Should’ve never kept you in mind / When I see you, all I do is sigh / Baby, now that I’m sober / The party is over / But we had a good time,” Banks sullenly sings.

“Tears Never Cried” is the first offering of the year from Banks. It is the lead single from his forthcoming self-titled album, coming soon via Bank On it Entertainment, in partnership with AWAL Recordings. Of his new song, Banks wrote on Instagram, “Truly my most exciting release!”

Bank’s new single is also his first piece of new music since last year’s album A Song For Everyone. The 14-track album was self-released on Aug. 1, 2021, and featured guest appearances from Meek Mill, Omelly, Ayo and Dunson. Before then, he released a project titled Blood on the Vinyl in 2019.

On Aug. 19, Banks will perform at S.O.B’s New York City. According to the description, the show is to celebrate the release of his forthcoming self-titled album and part of his Call the Doctor Tour. He’ll be joined at the show by rising singer Suzann Christine. Tickets are available on S.O.B.’s official website.