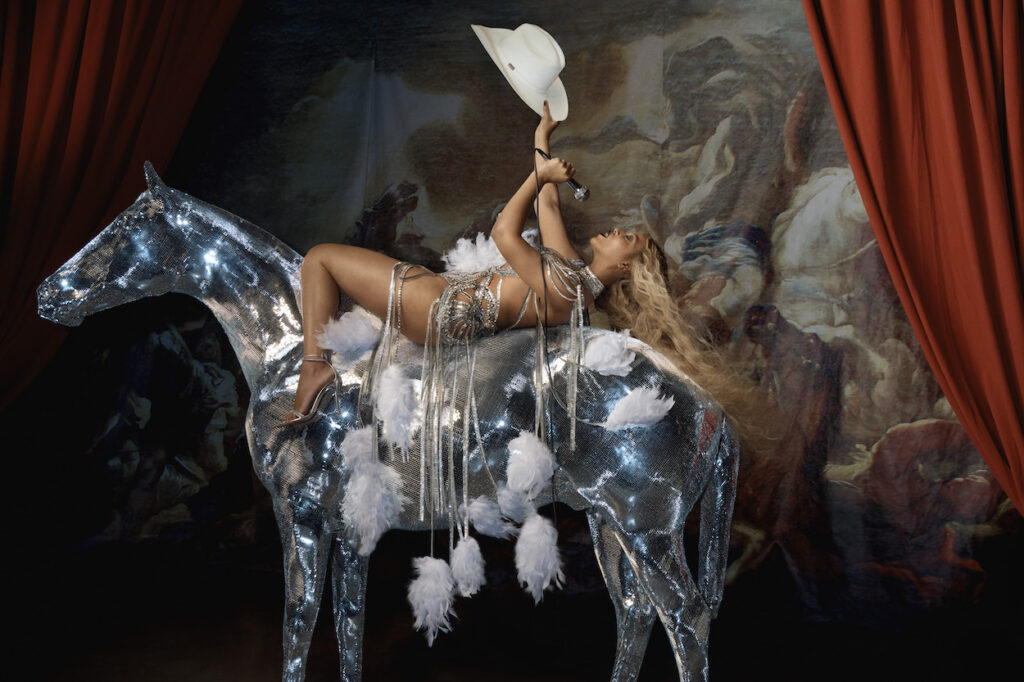 Beyoncé earned her 70th new award from the Recording Industry Association of America (RIAA) this month. The 28-time Grammy-winning singer has scored a gold certification for “Break My Soul,” which appears on her seventh number one album Renaissance. The house track, co-written and co-produced by The-Dream and Tricky Stewart, has amassed sales of more than 500,000 equivalent units.

It’s Beyoncé’s first RIAA certification since acquiring more than 60 earlier this month, two of which were for “Halo” and “Singles Ladies (Put a Ring On It),” lifted from her Grammy-winning album I Am… Sasha Fierce. Both songs were certified 9x multi-platinum, the best-selling singles of her career in a lead role.

At the time of publishing, “Break My Soul” has nearly 130 million streams on Spotify.

It marked her first chart-topper as a lone artist since “Singles Ladies” in December 2008. The Renaissance single holds strong at the summit in part to the Madonna-assisted “Queens Remix,” which arrived following four other remixes.

Beyond the Hot 100 ascension of “Break My Soul,” the 15 remaining songs from Renaissance entered the main singles chart. The second highest-charting song is “Cuff It,” which peaked at No. 13.

As hinted above, Renaissance debuted atop the Billboard 200 with sales of 332,000 equivalent album units. It is the largest opening-week sales by a woman this year, plus the second biggest first-week numbers in 2022.

Last week, Beyoncé collaborated with Ronald Isley and The Isley Brothers for a remake of their 1975 classic “Make Me Say It Again Girl.” The updated version is set to impact R&B radio this Tuesday (Aug. 16).