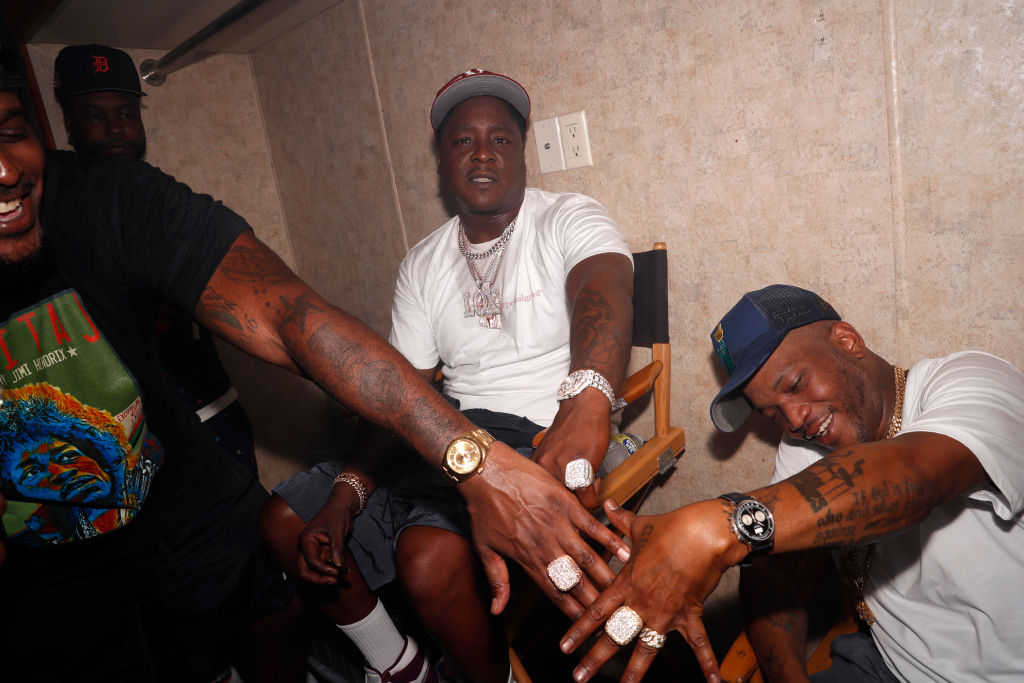 It’s been more than a year since The Lox reminded everyone that they’re one of the greatest Hip-Hop groups of all time after they put the love on The Diplomats during their classic Verzuz performance last summer.

Now the trio from Yonkers seems ready to get back on their rap grizzly as they come through with some new visuals for “Terminator Lox” in which Sheek, Kiss, and Styles kick it in the studio where they drop their bars and light some spliffs. It’s kinda weird seeing Jadakiss without any ice on. Just sayin.’

On a softer note, the R&B Queen known as Alicia Keys makes a rare appearance, and for her Brent Faiyaz-assisted visuals to “Trillions,” lounges with Brent in a room with nothing but a piano and lights that change color. We need more of this kinda R&B in the game.

Check out the rest of today’s drops and some joints you might’ve missed over the weekend including work from Danger Mouse and Black Thought featuring A$AP Rocky and Run The Jewels, Doe Boy and G Herbo, and more.

Nastibayb releases new single “All to Me”
Michael Starr Insists It’s ‘Not Easy to Play’ in Steel Panther
You No Longer Need an AR App to Hear Serj Tankian’s New Single “Pop Imperialism”
The Resident Round Table: Should We Call Time of Death on the Series?
Video: Skeng Ft. Nicki Minaj “Likkle Miss (Remix)”