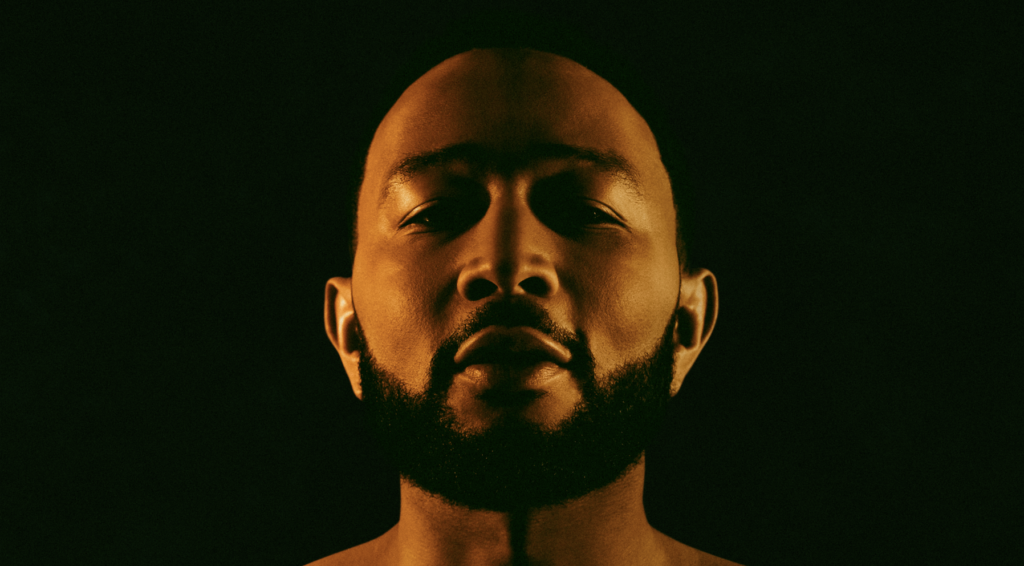 John Legend has announced a host of in-store signing events to support his double album, LEGEND, out Sept. 9.

“To celebrate the release of #LEGEND, I’ll be in person signing copies of my album! There will be limited availability so make sure you sign up now at the link in my bio,” Legend wrote in an Instagram caption.

LEGEND will include his lead single “Dope” featuring JID, as well as “All She Wanna Do” featuring Saweetie and “Honey” featuring Muni Long. All the tracks have a corresponding video directed by Christian Breslauer. The song tune entered the top 10 at R&B radio this week.

The EGOT (Emmy, Grammy Oscar, Tony) winner’s album title embraces the iconic meaning of his name throughout his notable career. “Until this point, I’ve never used an aspect of my name as the title of an album,” he explains. “I had to earn that, to live up to it by delivering in the performance and the music. And this is me saying, I’m proud of who I am, I’m confident in the work I’ve done, and I’m just going to declare it.”

In an interview with The Telegraph, Legend revealed his wife Chrissy Tiegen is the inspiration behind many of the album’s songs. “I like writing romantic songs, and I definitely think about our relationship a lot when I’m writing,” he said. “Some songs are from the perspective of a different phase in my life – what I would’ve thought when I was a bachelor. Some are more about this phase where I’m a father and a husband.”

Next month, Legend will resume his Love In Las Vegas residency at Zappos Theater at Planet Hollywood Resort & Casino. The residency will conclude Oct. 29.

Fans can purchase tickets, which will include one copy of LEGEND, in advance for Rough Trade (New York City) and Barnes & Noble (Los Angeles). At the Target (Jersey City) signing, fans can purchase a CD at the store, which guarantees entrance to the event. More details here.