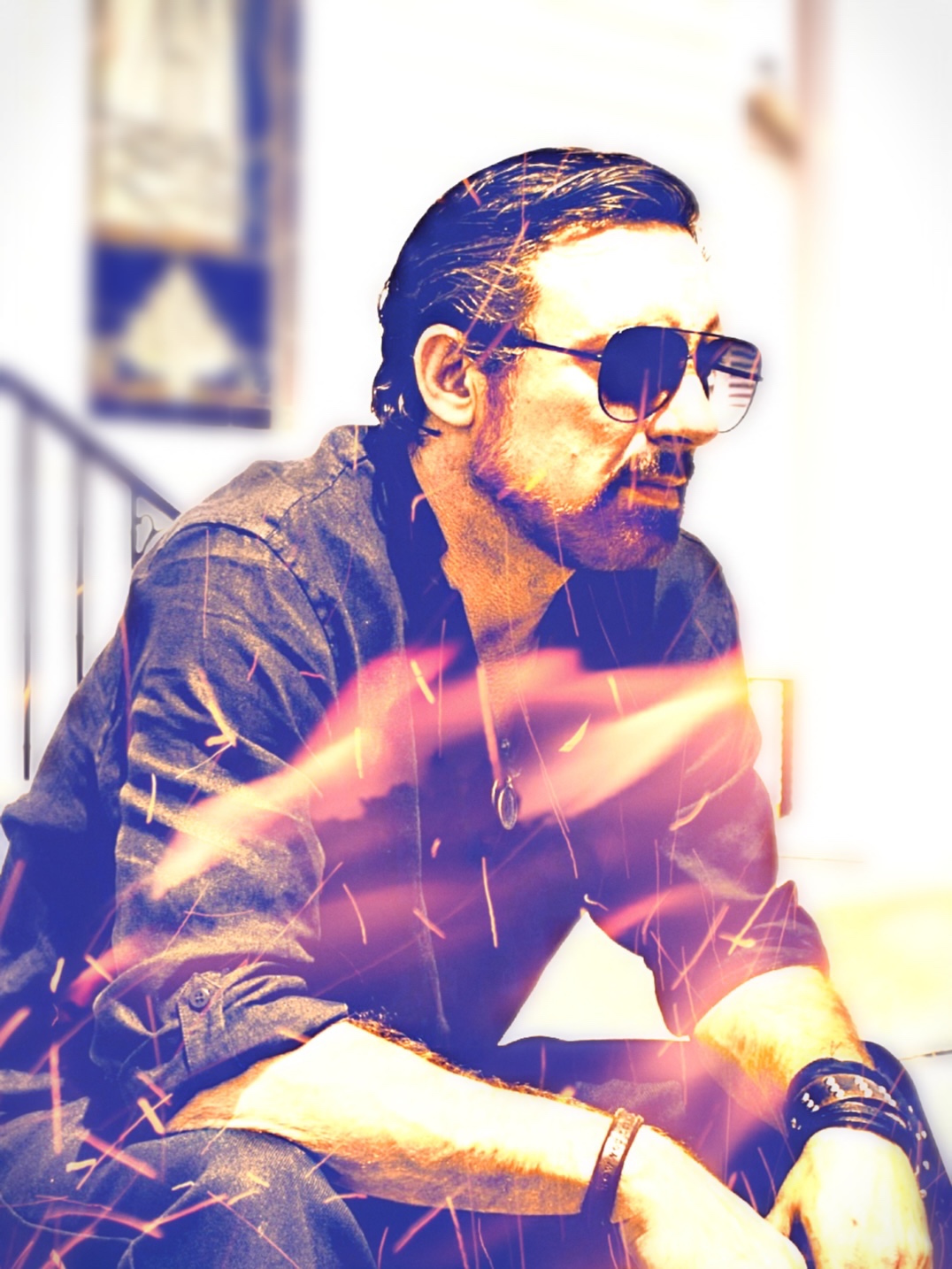 Coinciding with Suicide Prevention Month, Chad Wilson’s moving and heartfelt country release is a timely reminder of the value of being human

“The Devil” is focused on the idea that there is always another way in life than to be done with the gift of life itself completely. Escaping the excruciating pain of grief, hurt, and sorrow through ending life entirely does not mean the pain ends. Instead, the agony and suffering are transferred to those loved ones that a person leaves behind.

A fitting and expressive track, the music video for “The Devil” drops at the same time as National Suicide Prevention Week, with Chad Wilson providing an honest and emotional narrative with his music.

The song “the DEVIL” was recorded at FAME Studios in Muacle Shoals, Alabama, and was finished at the Couch Studio in Nashville by Eric Torres. Marking a spectacular appearance on the song is none other than Gabe Baker on Cello, Ruth Conley and Kaitlyn Croker on backup vocals, and the Greater Nashville Inspirational Choir led by Taj London.

“If we can save just one life with this song, it’s worth it,” says the artist. “This song, this project, has real substance and is something that’s not about me. It’s about helping people on an ongoing basis. This song has a message that needs to be heard by people who deal with mental health issues because they understand how dark of a place it could be.”

“The Devil” is available now on Apple Music, Spotify, and other streaming services. The new single is also set to feature on Chad Wilson’s upcoming album, expected to be released in early 2023

An award-winning singer-songwriter, Chad Wilson is no stranger to honors and accolades. The talented Country artist has won awards from the NIMA Organization (the best duo of the year back-to-back as a member of the Wilson Brothers Band) and an ALABAMA Music Award for Best Band. Wilson’s other esteemed awards include being graced by several laurels from Texas and Georgia for his expert composition.

Most recently, Chad Wilson was nominated for Single and Video of the Year for his first release, “Lie Like You Love Me,” and Country Male Vocalist of the Year and Country Artist of the Year at the 2022 JMA Awards (scheduled to be held on October 23rd, 2022, at the Grand Ole Opry House in Nashville, Tennessee).