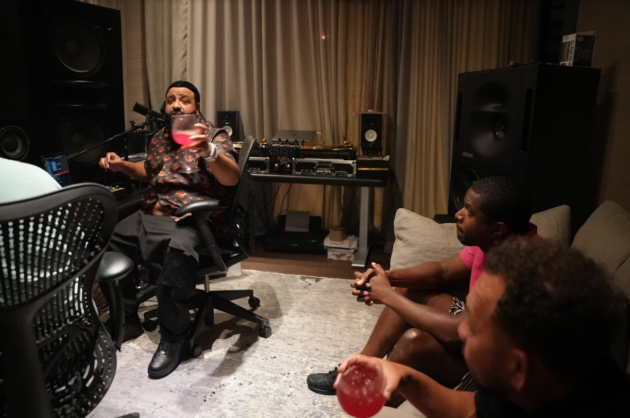 DJ Khaled returns at the top of the Billboard 200 charts with his latest album, God Did.

With 13 albums, God Did is DJ Khaled’s fourth No. 1 debut on the Billboard 200 charts. His previous chart-topping albums include last year’s Khaled Khaled, 2017’s Grateful, and 2016’s Major Key.

DJ Khaled can be heard as the latest guest on the Rap Radar Podcast here.