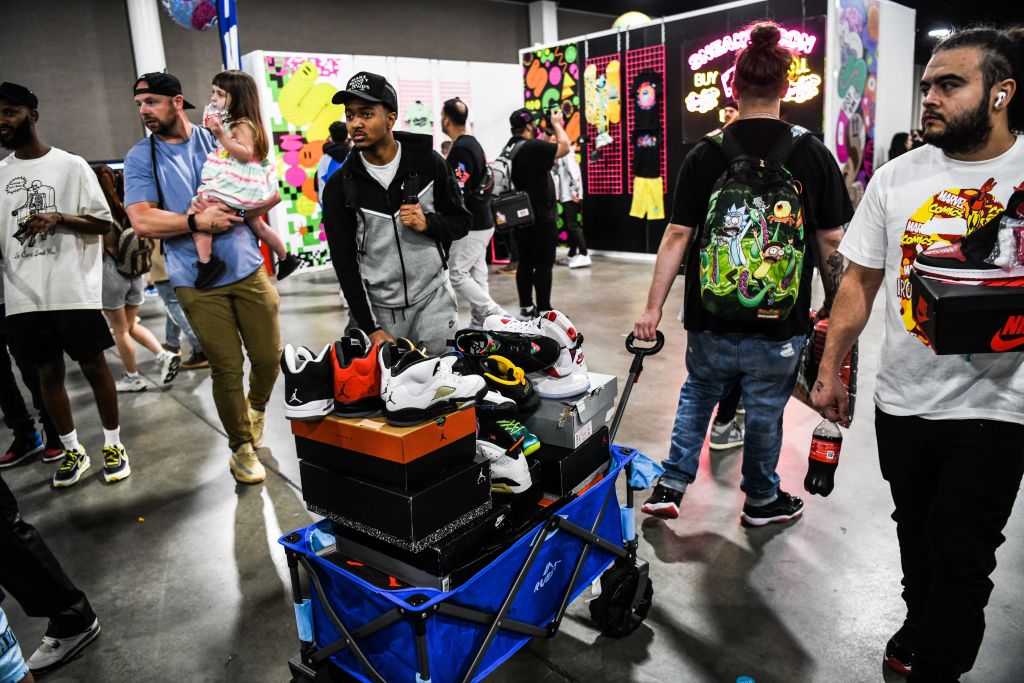 On Saturday (Sept. 4), a man was shot and killed outside the Sneaker Con convention being held in downtown Salt Lake City. Details are still sketchy, so let’s not blame the sneaker game.

According to Fox 13 Salt Lake City, the man was shot and killed as he was leaving Sneaker Con, which was being held at the Salt Palace Convention Center, on Saturday afternoon. Reportedly, the shooting occurred around 3:30 pm. According to Salt Lake City PD, an altercation occurred between multiple who had just left Sneaker Con, and the man ended up being shot in the middle of the street.

Officers arrived on the scene and saw the man lying in the street. He was given life-saving measures and rushed to a local hospital, where he was pronounced dead. His identity has yet to be officially revealed.

KSL.com reports that witnesses saw the shooter run into a nearby parking garage and escaped in a car. There is still no known motive for the shooting.

Sneaker Con was founded in 2009 in New York City, and he since expanded with conventions in national and international cities. The convention is a meeting spot for sneakerheads to buy, sell, trade their wares and stunt on each other with their kicks. But violence is never on the menu beyond the usual dipwads you’d find at any gathering of thousands of people. Maybe a fade over allegedly getting scammed, but certainly not firearms. The next Sneaker Con is scheduled for September 17-18 in Toronto.

No arrests were made and SLCPD is asking for help and to contact the department at 801-799-3000 with any details and potential footage of the incident.