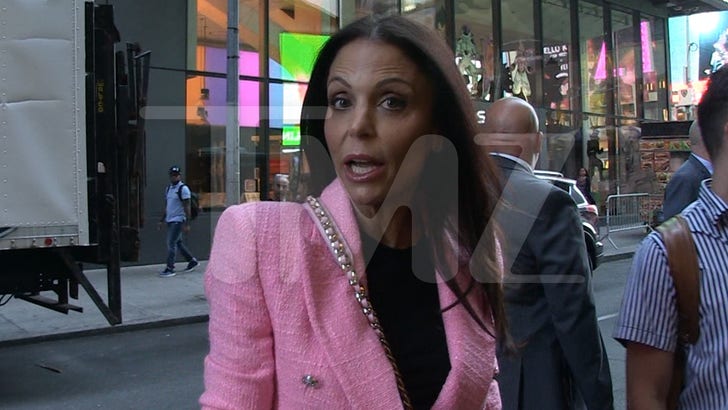 Bethenny Frankel says no one can keep up with the Kardashians when it comes to editing pics … accusing the family of photoshopping so much, it’s become a detriment to “regular” women.

We got the ex-‘RHONY’ star in NYC, and asked her to expand on her recent statements against photoshopped social media posts … and she went nuclear on the Kardashians.

Bethenny says Kim, Khloe and Kylie are making American mothers feel terrible about their natural bodies by using their wealth to get cosmetic surgeries and hire professionals to edit their pictures in a way that makes people compare themselves to unattainable beauty.

For Bethenny, she says the Kardashians’ social media pages are slowly tricking people into thinking what they post is an accurate representation of women’s bodies … she says the more folks see the edited photos, the more the lines are blurred. 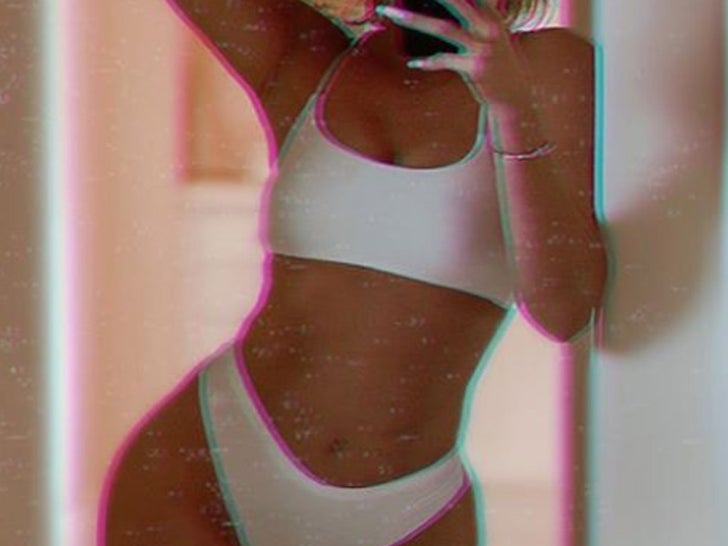 Bethenny says the practice is hardly inspirational or aspirational to millions of mothers who she says are insecure about their bodies.

This isn’t your typical anti-Kardashian rant — she says this is a serious issue, and worries the edited photos might cause her 12-year-old daughter to develop an eating disorder or become depressed.

BF posted some photoshopped pics on her social media to shine a light on what’s going on with celeb accounts … telling us it took her an entire day to get the photo edited just right.

Bethany’s got no problem with makeup and wants people to be happy with who they are … calling for celebs to be honest about plastic surgery and stop passing off filtered and artificially perfected photos as candid moments.