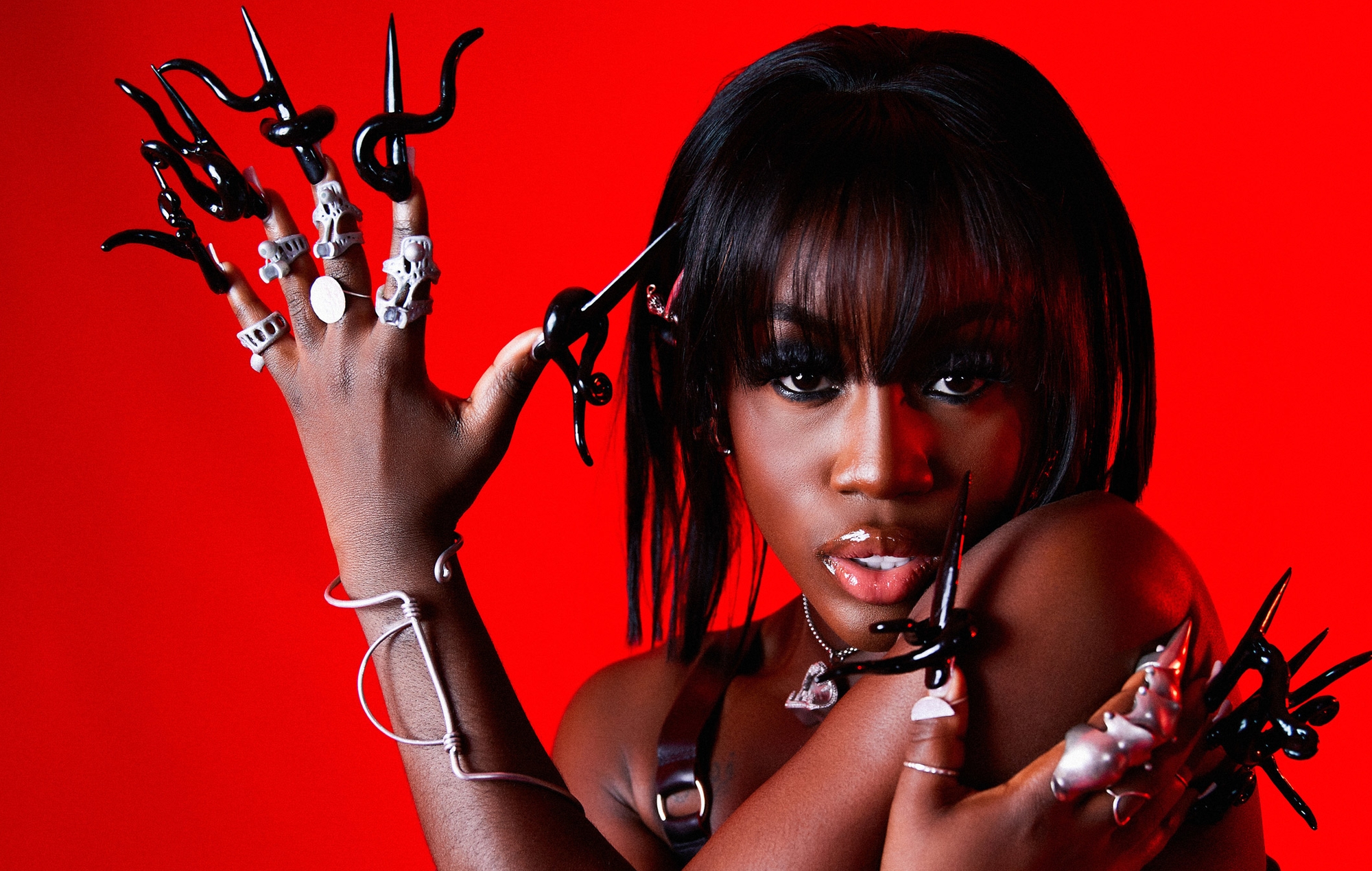 Bree Runway has confirmed that she will release new music at some point this month.

The London singer-songwriter and rapper, who featured in the NME 100 2022, shared her latest single ‘Somebody Like You’ back in March. It followed on from the track ‘Pressure’ and last year’s team-up with Glass Animals, ‘Space Ghost Coast To Coast’.

Last Saturday (September 3), a fan on Twitter asked Runway when more new material would be arriving. In response, she wrote: “SEPTEMBER 2022!”

Another follower queried whether we can expect any accompanying official visuals, to which Runway replied: “Does Bree runway ever drop a song without a video??”

In a separate post, a Twitter user said: “Is it one of the songs u performed at the NYC show?” Runways then teased that the forthcoming release would be “something CRAYzzzzzzzzzier”.

You can see those interactions below.

does bree runway ever drop a song without a video ?? https://t.co/kjmN5szTi3 pic.twitter.com/dHG0KaXmoP

Speaking to NME at the start of this year, the rising artist explained that her as-yet-unannounced debut album “is going to really show off what Bree Runway can do”. She continued: “All I want is for people to walk away from it thinking, ‘This girl can really do anything’.”

Elsewhere in the chat, Runway said she would like to work with Tame Impala (aka Kevin Parker), describing the psychedelic band’s music as “magical”.

“I think Kevin is unbelievably talented,” she told NME. “[…] Honestly, it’s like he’s not a real human being!”

Upon the release of ‘Somebody Like You’, Bree Runway described the single as “an ode to my future lover”.