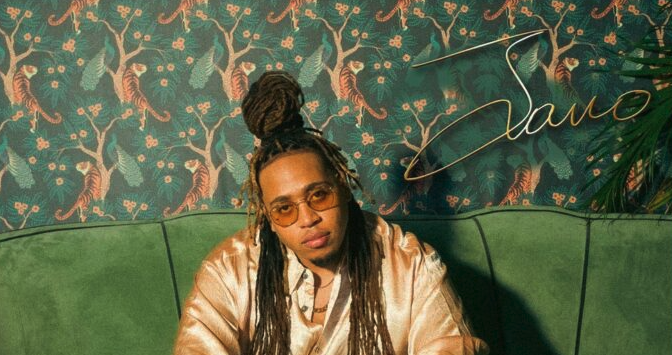 Nothing says R&B and soul like an artist who can embrace the gospel influences that make the genre classic. Emerging singer and songwriter Jamison Ross offers this soulful magic on his new album Jamo, out now via Affective Music. The songs were written and recorded during the pandemic.

“Like many, the pandemic forces me to examine myself as a person and an artist. Additionally, moving from a label deal to my own label, gave me a newfound freedom. The result is, JAMO-it’s the most vulnerable I’ve ever been on a recording,” says Ross.

On Jamo, Ross’ raspy, rich and nostalgic voice conjures a trace of legends Al Green and Ron Isley of The Isley Brothers. But, of course, it helps that the set’s primary production choices incorporate organ riffs and guitar licks that stand the test of time.

Highlights like the obsessive “Out of My Mind” and the mellow “Lovin’ You” are why we should cherish old-school aesthetics. The set finishes with the Avery*Sunshine-assisted “One Day at a Time,” a quality love song that will have you sad that such a satisfying album ended.

Jamo also includes “Tell Me You Love Me,” the lead single. He released a music video directed by Alexander Golden.

In addition to Avery*Sunshine, to pull off Jamo, Ross collaborates with artists and musicians PJ Morton, Keyon Harrold and Tarriona “Tank” Ball of Tank and The Bangas.

Jamo marks Ross’ first album since 2018’s All For One, released under Concord Jazz.