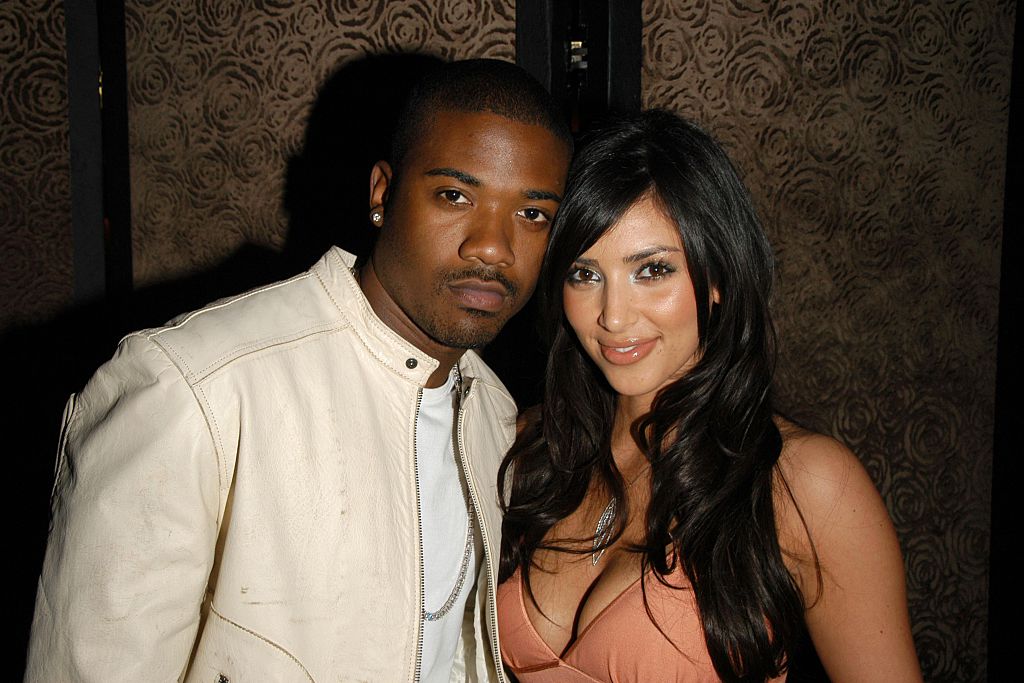 Billionaire rapper/producer/fashion designer, Kanye West returned to social media this week with lengthy diatribes and screenshots on Instagram. The messages appear to be between him and members of his ex-wife’s family, including possibly his ex-wife—Kim Kardashian.

Ray J, reality show and former explicit sex tape star, joined in to echo West’s claims that Kris Jenner—the Kardashian Klan matriarch—is the one pulling the strings in every area of her daughters’ lives and careers.

In regards to the sex tape he made with his then-girlfriend Kim, the “One Wish” crooner chimed in on the stress that West allegedly imposes on his former mother-in-law. “What about my mom Kris? You tell people false stories about me, making the black man look horrible, for your gain, you introduced me to Steve HIRSH, you masterminded everything for your family, and tried to ruin me at the same time smh — you don’t’ think all mothers get stressed? Or you special huh?”

The singer made the comments under one of West’s posts this week where one of Jenner’s children, reported to be Kim Kardashian per Page Six, who asked West to “stop” because his rants stress her mom “to no end.”

Ray J’s message was not long-lived on social media. West deleted all of the posts which were about where the now-divorced power couple would send their children to school.

In one of the now-deleted posts, West wrote, “Anybody that says I’m spiraling when I express the undeniable truths is a sheep,” he wrote in yet another post, telling people to “shut the f–k up and worry about you’re [sic] own kids.

“I obviously am dealing with wars at the highest levels of control and discrimination based on the level that I’m operating.”

Review: Autopsy’s Morbidity Triumphant is Bloody Awesome
Mariah Carey and Brandy Share ‘The Roof (When I Feel the Need)’ Video
Ex-Venom Drummer Abaddon Reveals He Has Lymphoma: “None of this will break me. F*ck cancer”
Stormruler Release a Lyric Video for “Internal Fulmination Of The Grand Deceivers”
Santigold Cancels North American Tour