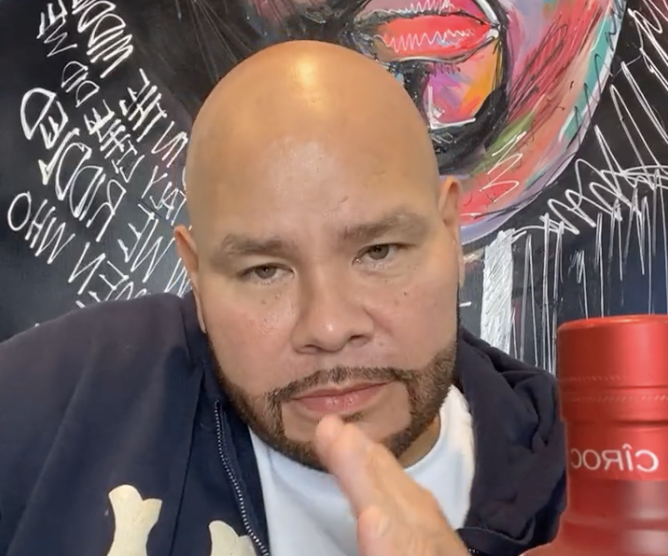 Fat Joe’s stock has been on the rise since going virtual. Joey Crack is now booked as the host of the 2022 BET Hip Hop Awards.

As per Vibe the Bronx MC is now taking his talents to one of the culture’s biggest nights. On Tuesday, September 6 the network announced they slotted the “John Blaze” rapper as the master of the ceremonies. As expected the rapper turned media personality is excited. “This will be the BIGGEST award show in history,” added Fat Joe. “It’s truly an honor to host and produce the BET Hip Hop Awards and I can’t thank Connie and the entire BET family enough for this opportunity. We’re going to celebrate music, culture, and entertainment, honor the biggest and brightest stars in the world and make this an unforgettable night full of laughs and surprises. Always remember that yesterday’s host is not today’s host.”

The channel also made it clear that there was no other pic than Cartagena. “Fat Joe is hip hop royalty. He has represented the artform and the Bronx, the birthplace of hip hop, throughout his outstanding musical career. He is a treasured friend of the network and we’ve loved seeing and supporting his evolution to becoming the superstar he is today,” said Connie Orlando, EVP, Specials, Music Programming & Music Strategy at BET in a press release. “We can’t wait to watch him take the stage with his vivacious energy, standing together with today’s hottest and beloved hip hop stars.”

Needless to say the announcement was met by some naysayers; specifically after the recent slander he caught for saying Black and Latinos created Hip-Hop. You can see some of the best responses below.