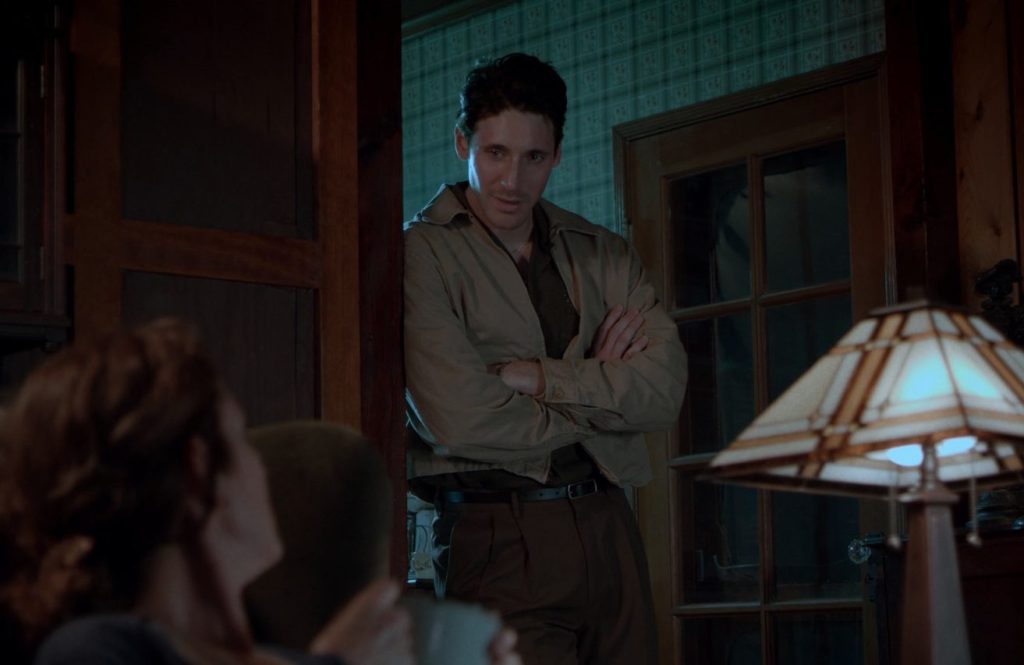 The short is set in the aftermath of President Kennedy’s assassination and the era’s pervasive nuclear fears and tells the story of Frank (Guy Kent), his estranged mother-in-law Sophia (Marchand Storch), and her curious relationship with an enigmatic teddy bear named Rodney. When Frank stops by to check in on Sophia, he finds himself confronting her grand fantasies that the very fate of humanity is at stake, as well as her worrisome relationship with Rodney.

Indian-Ameircan filmmaker Aulakh is an alum of Ryan Murphy’s Half Initiative for diverse and minority filmmakers in film/TV. The short has also been selected for the curated platform Shorted and will debut on the service at the end of the year.

The Atomic Dream is produced by Kent and Aulakh, along with Taylor Sardoni (Crypt TV’s Splintered). The short was shot by Emmy Award-winning cinematographer Charlie Wuppermann (Kedi) and scored by award-winning composer Tim Despic (Lionsgate’s Fall).