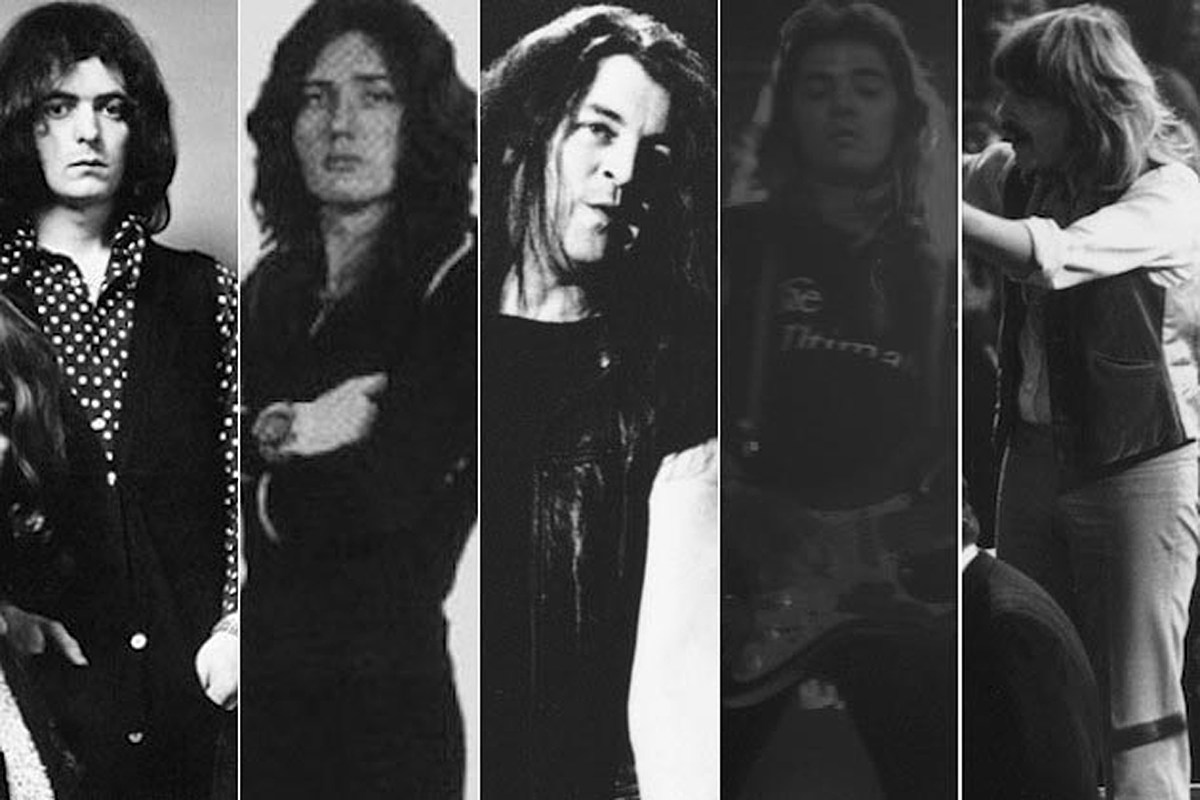 Perhaps more than any other rock band, Deep Purple proved that a group of musicians could undergo consistent and even traumatic turnover, yet still achieve remarkable success over a long span of time. We’ve brought all of their incarnations together in this gallery of Deep Purple Lineup Changes.

Since the release of their 1968 debut, Shades of Deep Purple, the band have weathered nine different lineups — which they have dubbed “Marks” — and a couple of reunions of the Mark II quintet responsible for their most celebrated work. Drummer Ian Paice has been the lone constant member.

Along the way, they shepherded the career of David Coverdale, who would later find platinum success fronting Whitesnake and discovered a brilliant, but troubled, guitarist in Tommy Bolin. But they haven’t been only about finding new talent as replacement members. They also had a short spell with former Rainbow singer Joe Lynn Turner and Steve Morse (Kansas, Dixie Dregs) was in the group for an impressive 28-year run. Joe Satriani even filled in as lead guitarist for a very brief stretch.

Morse’s departure ended a two-decade stretch of stability for Deep Purple. Still, the band’s legend has in many ways transcended any talk of who’s who. Still, who was who? Look below for a primer…