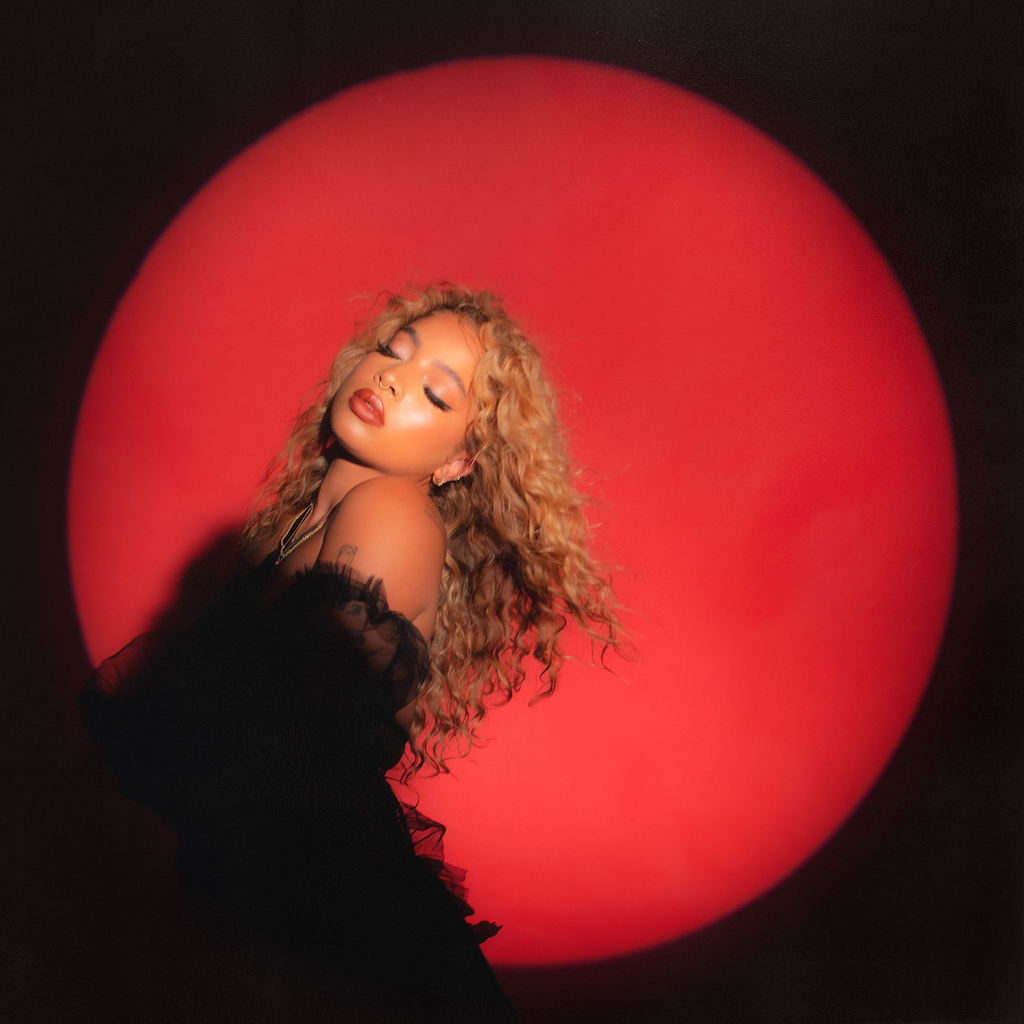 Kiana Ledé has returned with her first new single in a year. Her latest track, “Irresponsible,” was co-produced by Cardiak and Wu10 and co-written with their input as well as Nija and Ledé.

The beginning sounds as if Musiq Soulchild’s 2002 classic “Halfcrazy” serves as an inspiration. The topic of “Irresponsible” is an incapable partner that was unserious and ill-equipped to pour love and attention into Ledé as she has for them.

She subtly describes this misleading man as a great pretender throughout the relationship’s duration.

Ledé sings across the mesmerizing arrangement in the opening verse, “I dove in blind, took a chance on us / Gave my trust, so in love (Love) / And it’s difficult for me to open up / You were someone I thought was careful with me / Instead you left me in pieces / If this ain’t where you wanted to be / You should’ve at least manned up and just let me be.”

“Irresponsible” follows Ledé’s “Ur Best Friend” featuring Kehlani, which was announced to precede her sophomore album. The following week of its release, Ledé shared the sensual, accompanying visual that Kehlani directed.

Since then, no other release details have been shared related to the follow-up to KIKI, her 2020 debut album that got an expanded edition.

The refreshed edition arrived six months after the original, enlisting Gary Clark, Jr. and Ant Clemons for two of the seven new songs. Additional guests on the standard version of KIKI included Ari Lennox, Lucky Daye, 6LACK, and Jacquees, among others.