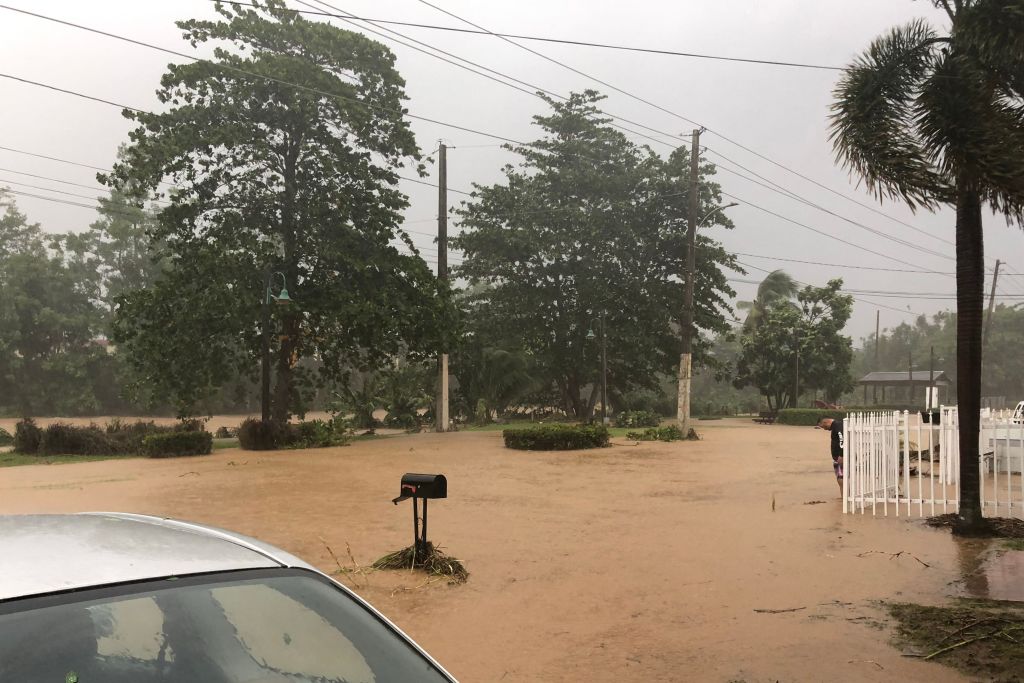 Hurricane Fiona made landfall in Puerto Rico on Sunday (September 18) and left in its wake widespread destruction. According to reports, the entire island is without power, and the situation appears to still be dire for the island’s 3.2 million residents.

Hurricane Fiona was listed as a Category 1 storm, a stark difference from the Category 4 Hurricane Maria that rocked the island in 2017., as reported by The Washington Post. Despite the difference in power, Hurricane Fiona was strong enough to cause warnings of flooding, disruption of power, and structural damage to buildings. However, initial reports say that flooding was kept to a minimum but rip currents were present just off the island’s coastline.