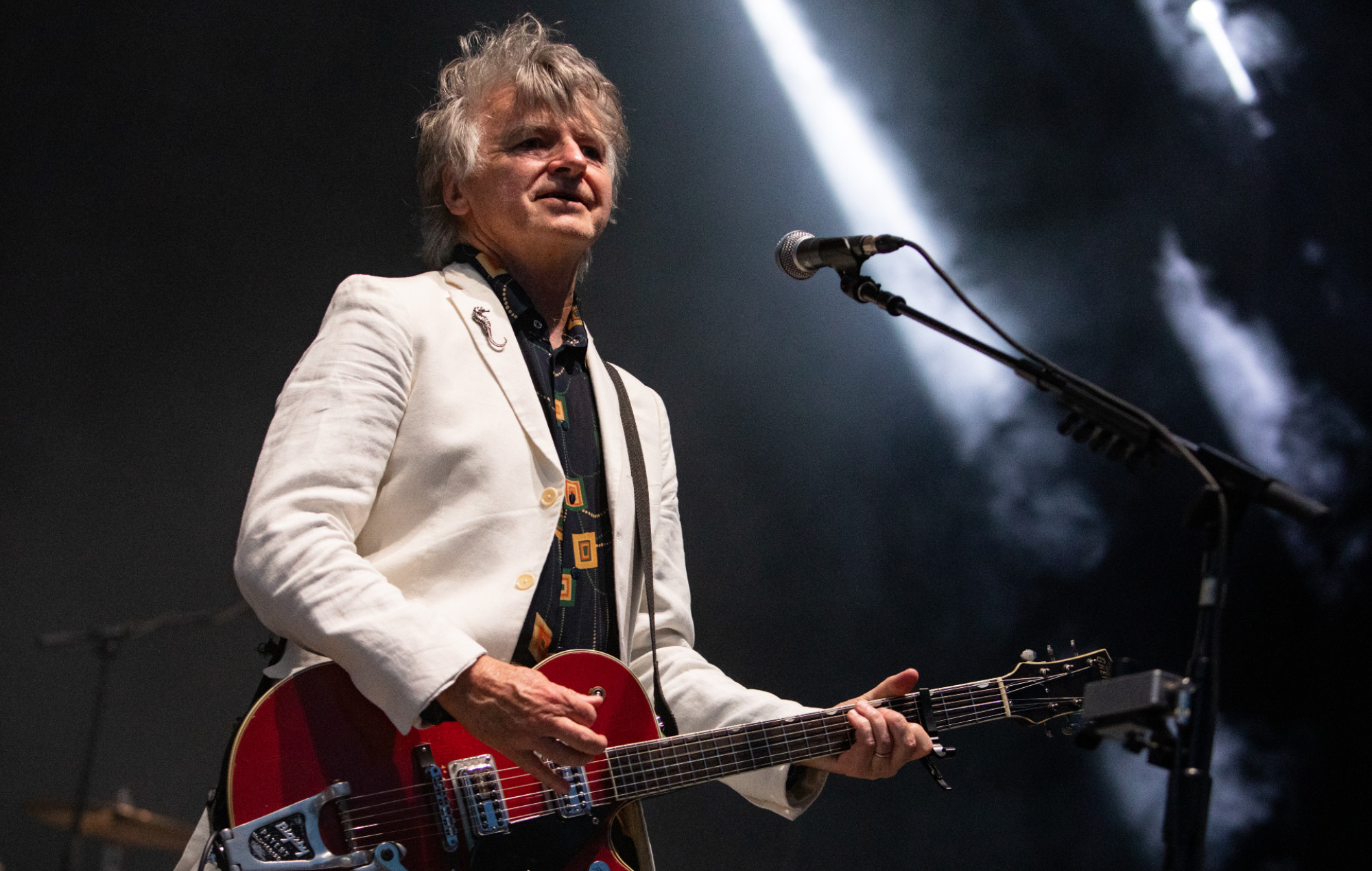 Crowded House have shared details for the rescheduled North American leg of their ‘Dreamers Are Waiting’ tour, now set to commence in 2023.

Kicking off in Canada at Vancouver’s Orpheum, Crowded House will then undertake a further 17 shows throughout the month, including two back-to-back performances at Los Angeles’ Wiltern. Find all dates below.

The North American leg was originally due to commence in Philadelphia last month, but was postponed after drummer Elroy Finn sustained a “painful” injury to his lower back.

At the time, frontman Neil Finn said: “We are advised that there may be some risk in the recovery process for him to play shows at this time. The good health and future well-being of the band members has to be our priority.”

Tickets for original show dates remain valid for the new run. Remaining tickets are on sale now for all new shows, available here.

The tour comes in support of (and is named for) Crowded House’s seventh album, last year’s ‘Dreamers Are Waiting’. The release marked Crowded House’s first album in 11 years, heralded by its lead single ‘To The Island’.

Crowded House ‘Dreamers Are Waiting’ 2023 US tour dates are: