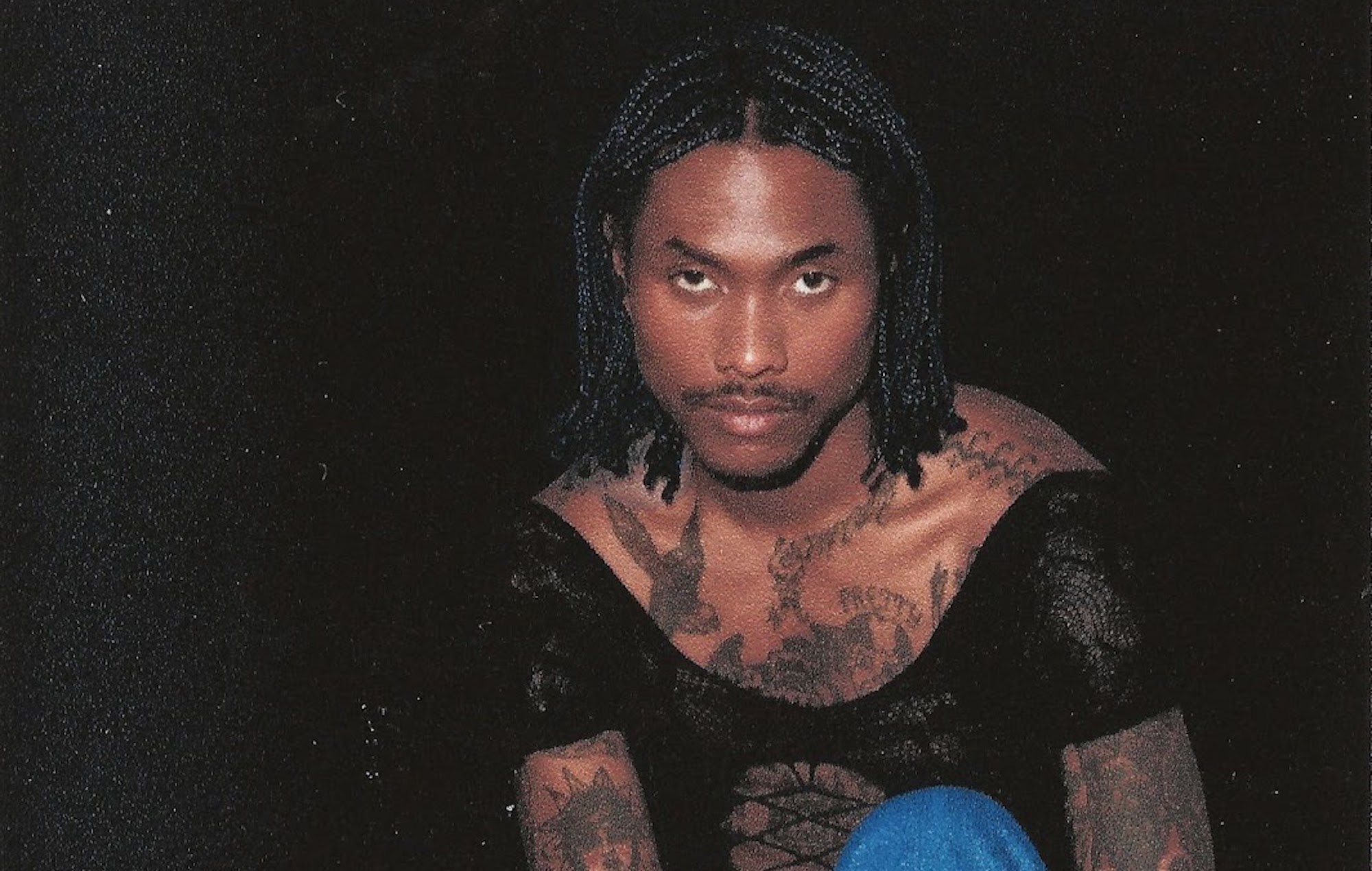 Steve Lacy has announced details of a short UK and European tour in late 2022 – see the list of dates below and buy tickets here.

The guitarist of The Internet released his second solo album ‘Gemini Rights’ this summer, and will bring it to Europe for four gigs in December.

The ‘Give You The World’ tour will begin in London on December 11 with a show at the Roundhouse in Camden. Shows in Amsterdam (December 14 at Melkweg), Paris (December 16 at Trianon) and Berlin (December 19 at Metropol) will then follow.

See the full list of dates below and buy tickets for the London gig here.

Reviewing ‘Gemini Rights’ upon its release in July, NME said: “Considering the sometimes-radical experimentation that was heard on his debut (‘Apollo XXI’’s second song ‘Like Me’, for instance, clocked in at nine minutes), Lacy has heeded Missy Elliot’s wisdom on his second LP in his own way.

“While his solo music and work with The Internet have infiltrated the mainstream in more discreet ways, ‘Gemini Rights’, which feature his most direct compositions yet, will make the ‘cult artist’ tag surrounding Lacy increasingly redundant.”

After the album was released, Kanye West shared his love for Steve Lacy‘s new album, calling him “one of the most inspiring people on the planet”. It was subsequently revealed that Kanye, Lacy and Lil Uzi Vert have all had matching tattoos.

The trio could all be seen in a pictures showing off their new tattoos, which each read: “We here forever technically.” The images were taken by Los Angeles-based tattoo artist Mezafram.