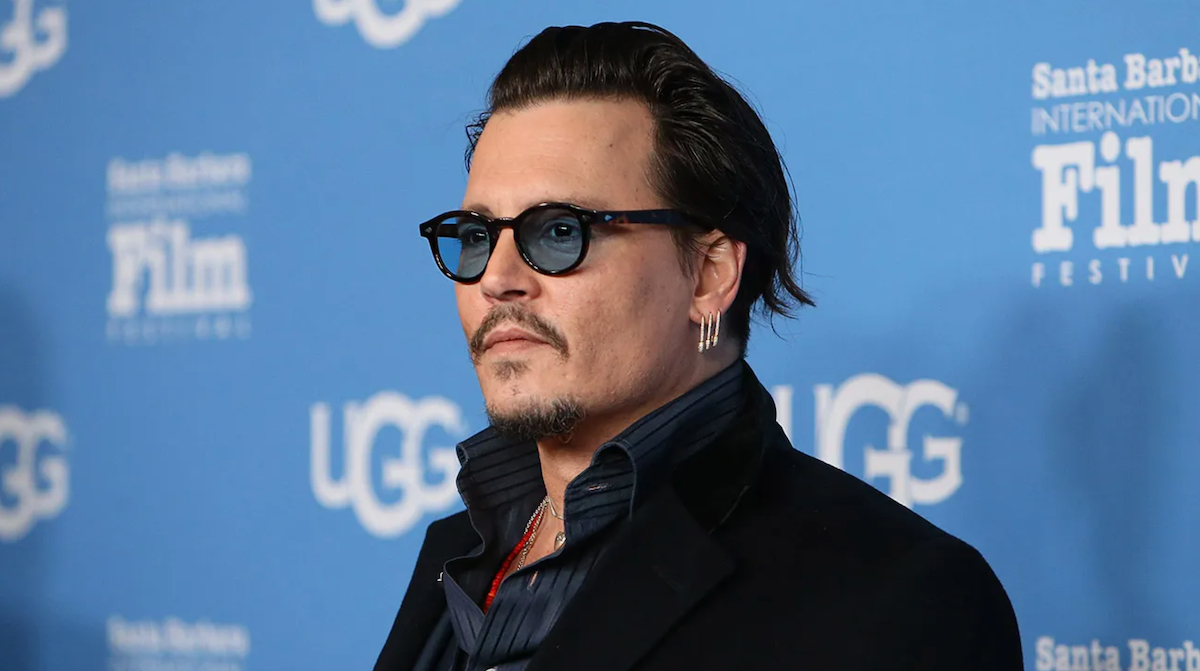 Johnny Depp has been spending a lot of time in court over the past few years, so it’s not too surprising that he’s reportedly dating Joelle Rich, the UK attorney who represented him in the libel lawsuit he filed — and then lost — against The Sun newspaper.

In 2020, Depp sued Sun publishers News Group Newspapers and its executive editor Dan Wootton over a 2018 article that labeled him a “wife beater” without using the words “alleged” or “accused.” The three-week trial saw Depp testify nearly 20 hours on the witness stand, repeatedly denying he was abusive towards his ex-wife Amber Heard, insisting rather that it was her who instigated violence. Judge Andrew Nicol ruled in Heard’s favor, stating that “the great majority” of her assault accusations could be “proved to the civil standard.”

Depp and Rich’s relationship news, which Us Weekly originally broke, comes just a few months after the actor won his defamation trial against Heard. Swirling among the contentious social media chatter were rumors that Depp was dating his lawyer in that trial, Camille Vasquez. She quickly denied those claims, and now evidently has an alibi, as Us points out that Rich — who’s also in the process of divorcing from her estranged husband — was in the courtroom for this year’s defamation trial to “show support.”

Depp sued Heard for $50 million over a 2018 op-ed she wrote for The Washington Post titled “I spoke up against sexual violence — and faced our culture’s wrath. That has to change.” Though the essay didn’t mention Depp by name, he claimed it took aim at his reputation; Heard then countersued Depp for $100 million, claiming that Depp’s lawyer had defamed her by telling the press that her allegations were false.