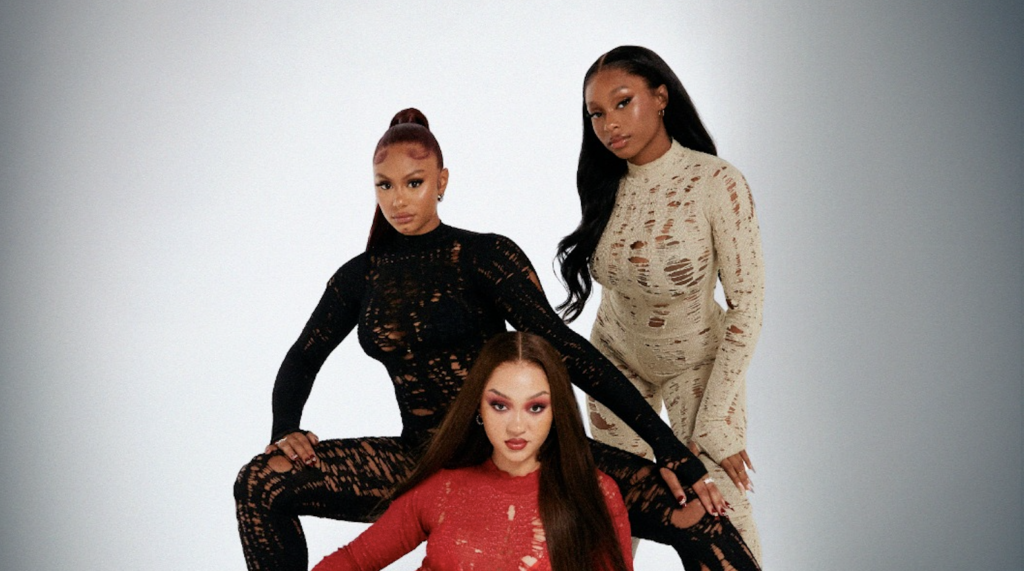 Emerging R&B group FLO has returned with a new single titled “Not My Job.”

Produced by MNEK and Tré Jean-Marie, “Not My Job” is an anthem that reinforces the importance of setting boundaries, especially in relationships. In some instances, it can be easy to get lost in love to the point where one partner is carrying the bulk of emotional labor.

Speaking on their new single, FLO says, “We are obsessed with ‘Not My Job’ and feel like every single day we say ‘it’s not my job’ to someone. Everyone solves issues other people have created, whether it’s in a romantic relationship, family drama or at work, and sometimes you just gotta say, ‘It’s really not my job.’”

They also revealed Kelly Rowland stopped by their studio session in Los Angeles, California, where they were tweaking the record. “It was pretty cool that Kelly Rowland came into our session when we were putting the finishing touches on our vocals with MNEK in LA. She knows the job!,” shares FLO.

“Not My Job” arrives just two months after FLO released their debut EP, The Lead. The catchy bop serves as a bonus track for the project, which includes their viral tune “Cardboard Box” and the liberating “Summertime.”

“We’re very proud of [The Lead],” FLO’s Stella told Rated R&B in an interview. “It encapsulates us being together, being strong and getting through anything. I think that’s a good message we like to put out for the people who listen.”

On Oct. 18, FLO will warm up the stage at Mahalia‘s headlining show at Moth Club in the U.K, which sold out in under 20 minutes.

Listen to FLO’s new song “Not My Job” below.