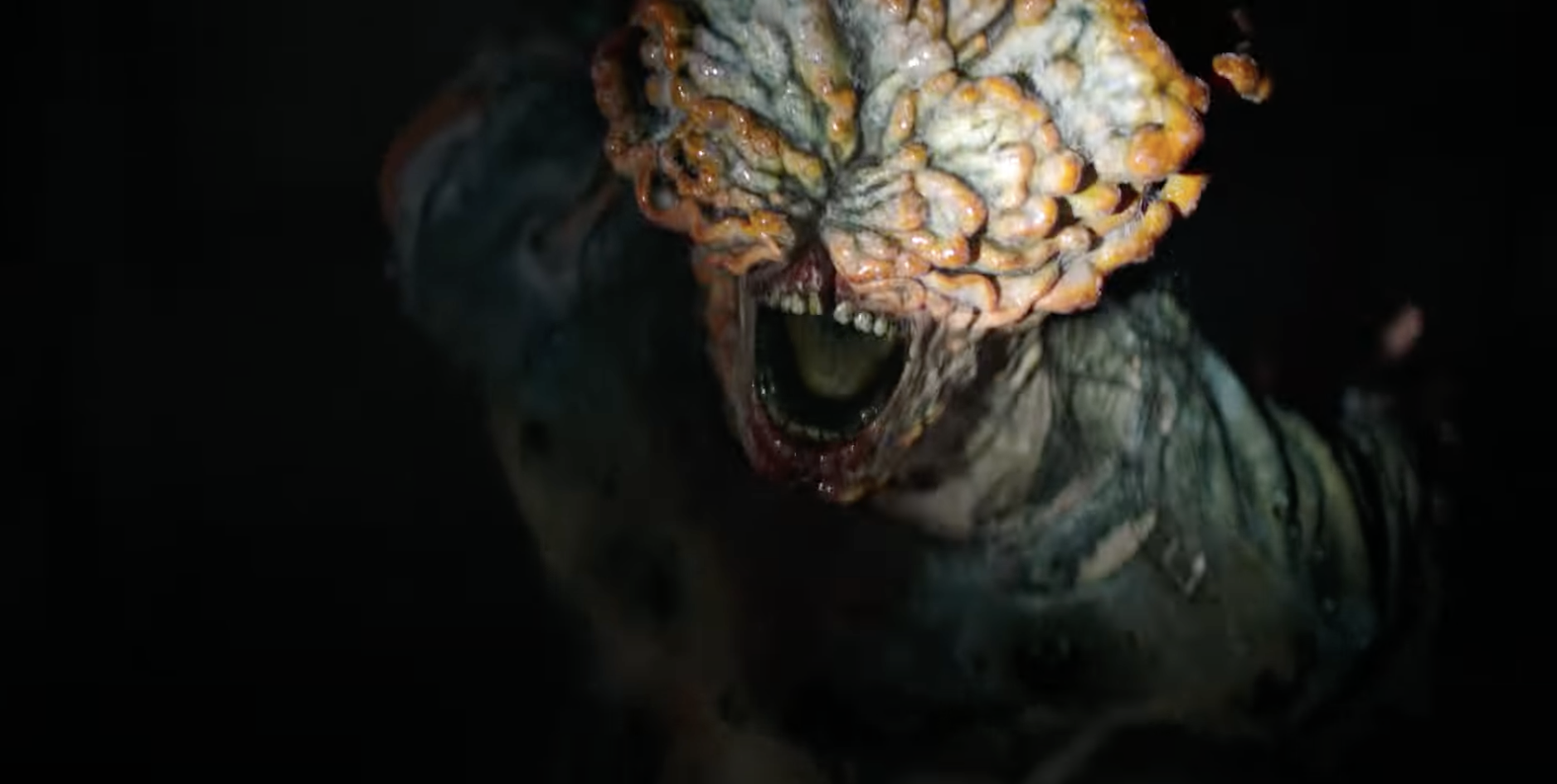 Source: HBO / The Last of Us

Happy TLOU Day. HBO dropped the first trailer for its highly-anticipated series based on Naughty Dog’s masterpiece, The Last of Us, to celebrate the video game holiday.

For those who don’t know, TLOU Day (formerly known as Outbreak Day) coincides with 26th September, the day when sh*t goes to hell in the fictional world of The Last of Us.

To kick off the celebration of the beloved game that first arrived on PlayStation 3 consoles in June 2013, before seeing a remastered version for PS4 and a complete remake for PS5, HBO decided to say here is a nice trailer for you to enjoy.

In the mainly wordless first look of the HBO series, we get glimpses of Outbreak Day, Pedro Pascal as the game’s main protagonist Joel, and Bella Ramsey’s Ellie. The trailer should make fans of the game very happy as many of the cherished moments, locations, characters, and even a clicker from The Last of Us make appearances in the trailer, and looks damn good.

While we don’t get a specific release date, we know the show is coming in 2023.

With anything related to insanely popular video game franchises, the primary and most important thing is whether fans like it. Since its first announcement and casting reveals, the buzz was pretty high for the HBO series.

Following the release of this trailer, the fans are even more hyped and are expressing their excitement for the show and its apparent appreciation of the source material.

Netflix hoped it had a hit on its hand with its now canceled Resident Evil series. Based on this trailer, HBO might have another MASSIVE hit on its hands.

You can peep more reactions to the upcoming show in the gallery below.

Photo: HBO / The Last of Us