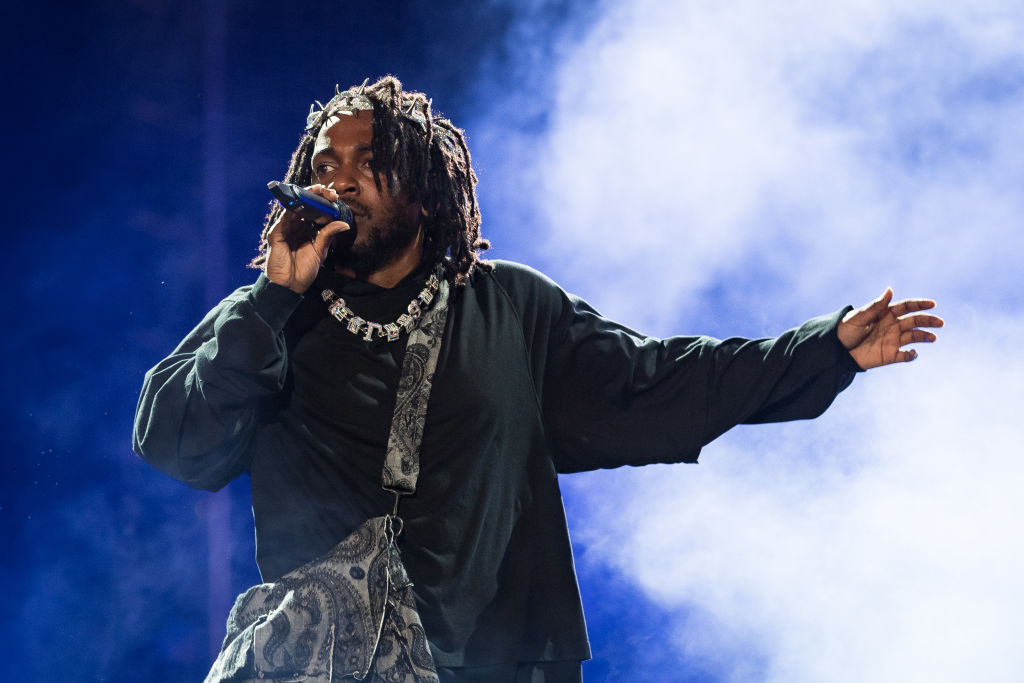 Kendrick Lamar fans are in for a treat. He has released a merch collection for his Big Steppers tour.

As spotted on Complex, the Compton, Calif. native is bringing his critically acclaimed album Mr. Morale & the Big Steppers to life in more ways than one. On Monday, Sept. 26 he announced a drop in support of his Big Steppers Tour. Even though he simply wrote “stepper pieces” on the tweet with an accompanying link to shop.

Included in the capsule are staple streetwear pieces like tee shirts, hooded sweatshirts, and five-panel dad hats. As expected, each item is branded with references to Mr. Morale & The Big Steppers album songs and tour stops including “Are You Happy For Me?” and “I Choose Me, I Am Sorry.”

Kendrick is scheduled to resume the tour starting on Friday, Oct. 7 in Amsterdam. He also has several international dates slotted throughout Nov. 9 including Berlin, Paris, London, and Switzerland. You can shop the tour merch here.