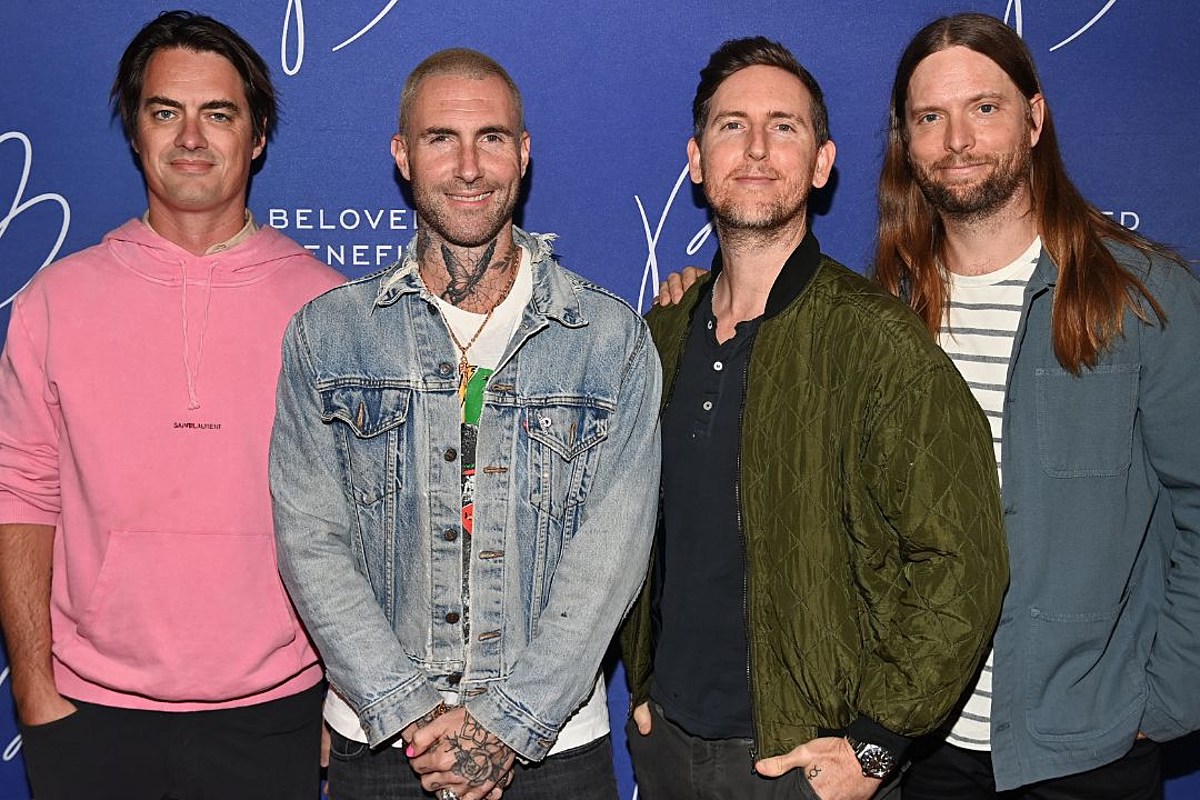 Adam Levine‘s marital struggles aren’t affecting his band. In fact, the group has just announced a new Las Vegas residency for 2023, with tickets going on sale as soon as October 3.

Maroon 5 is the latest in a string of musicians who have done long-term residencies in Vegas.

The show begins on Friday, March 24 at Dolby Live at Park MGM and will last through August.

The band is currently in the middle of their 2022 world tour, with Asia dates closing the run at the end of November and into December.

Stroh posted TikTok videos exposing their apparent affair and inappropriate messages, claiming that she was “naive” to the fact that Levine is married to Behati Prinsloo, who is pregnant with their third child.

Levine even went so far as to allegedly tell Stroh he wanted to name his unborn child after her.

Since then, Levine has issued a statement denying having an affair but admitting to sending “flirtatious” messages and claiming that he is working on things with his wife.

“I crossed the line during a regrettable period of my life,” he wrote on Instagram.

He added, “My wife and my family is all I care about in this world. To be this naive and stupid enough to risk the only thing that truly matters to me was my greatest mistake I could ever make. I will never make it again. I take full responsibility. We will get through it and we will get through it together.”

Five women total have revealed alleged flirty communication with Levine, including his former yoga instructor and a college student who is 21.

The Most Successful Musical Artists Ever