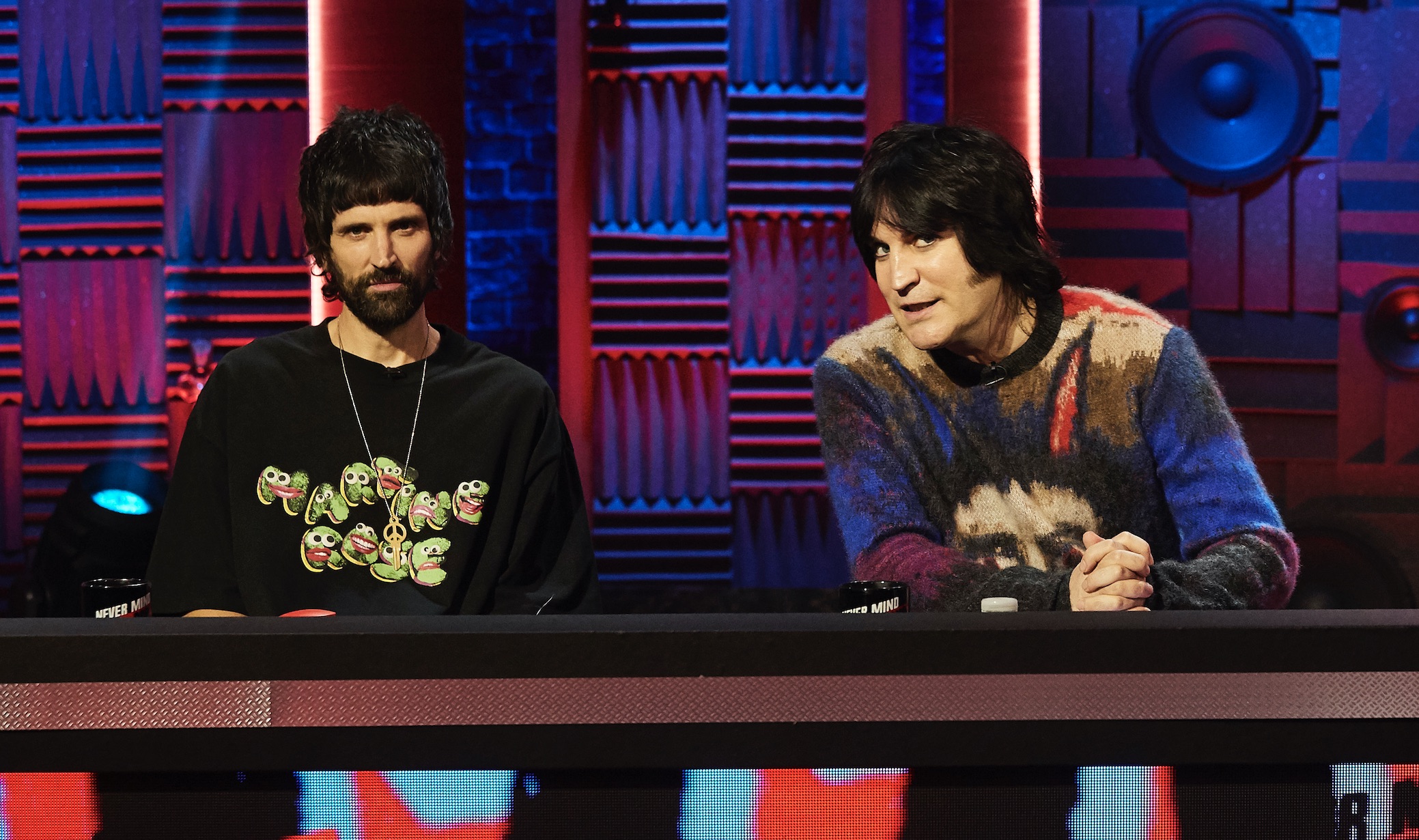 Noel Fielding has recalled his first-ever meeting with Serge Pizzorno, describing it as the “single best moment” of his life.

The pair will appear on tonight’s episode (September 28) of Never Mind The Buzzcocks, and in an early preview clip – which you can watch above – Fielding explained how he instantly knew the Kasabian frontman would become his best friend.

“I knew Serge was going to be my best mate when he was playing at the Isle of Wight Festival once, and I managed to get a lift [there] on a helicopter with a friend. A very rich friend.”

He continued: “And we landed at Kasabian’s hotel where they were staying, on the croquet lawn. And I thought, ‘This is the single best moment of my life’.

“And then he [Serge] just sauntered up carrying a tray of Pimm’s and I thought, ‘This is the guy for me!’”

Last month, Pizzorno spoke to NME about the band’s decision to sack former frontman Tom Meighan in 2020, leaving him to step up to the mic.

“I’ve never wanted to be a frontman,” Pizzorno said at the time, laughing awkwardly. “I never saw that – I didn’t think that was ever gonna be part of my life… but now it is.

“So when sitting down with the boys and figuring that out, I then had to make the choice of: ‘How do I do it? How do I approach it?’ If I’m gonna do anything, then I’m gonna do it my way. I think the music that I’ve made and the band that we are, we’ve done it our own way.”

Asked about the impact of no longer having Meighan in the band, Pizzorno said: “Nothing has changed really from the process from the first album [2004’s ‘Kasabian’] to this record [their new album ‘The Alchemist’s Euphoria’].