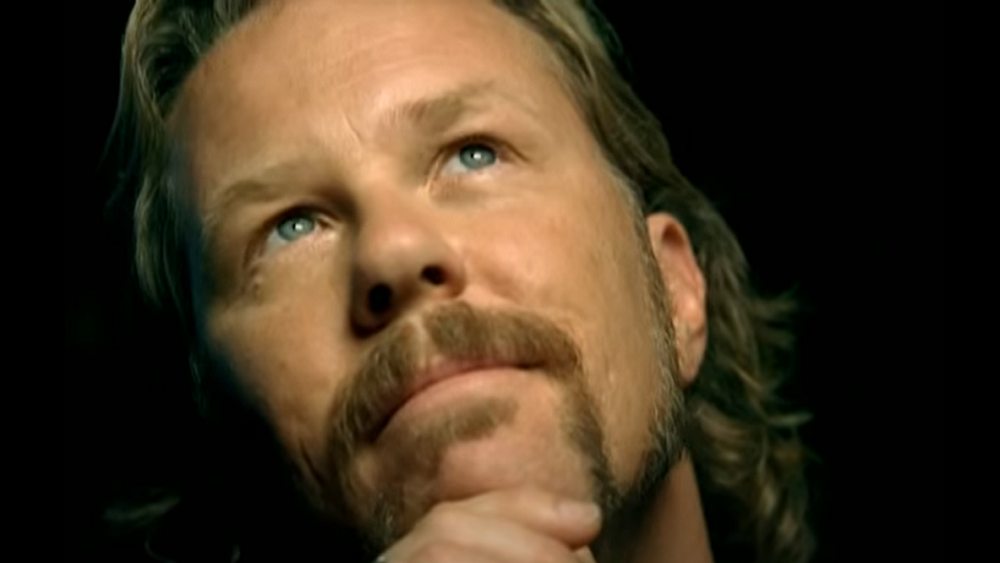 Some of our younger readers may be shocked and appalled to hear this, but there was a time when people needed a dedicated service installed on their computer to access the internet and talk to friends. It was an additional service on top of your internet connection and it was such a pain. in. the. ass.

There was also a time when Metallica was going through some shit and needed to promote a potentially doomed album called St. Anger. What came of those two facts is the video you can check out below: a Metallica advertisement for America Online’s Instant Messenger.

I’d like to imagine it took one take of James grandpa tapping on the keyboard during the commercial for the director to yell “FUCK IT! WE’LL USE B-ROLL.” Or Lars starting to send amorous messages like he was hitting up a Scandinavian super model. *shudder*

Either way, the video below is one hell of a time capsule – a reminder of a much simpler time when America was throwing itself headlong into two unending wars in the Middle East and Metallica were still a few years away from having James proclaim his status as a piece of dining room furniture..

If that’s not enough nostalgia for you, Metallica are going to be hosting a killer night of nostalgia by playing a set of songs from their early years to commemorate the lives of Jonny and Marsha Zazula. The show’s going to take place on Sunday, November 6, at the Seminole Hard Rock Hotel & Casino in Hollywood, Florida and they’re going to have old tourmates Raven along for the ride.

Tickets for the special event will be available to the general public at 10 a.m. EDT this Friday, September 30, though Fifth Member club members will have special access two days earlier on Wednesday, September 28.