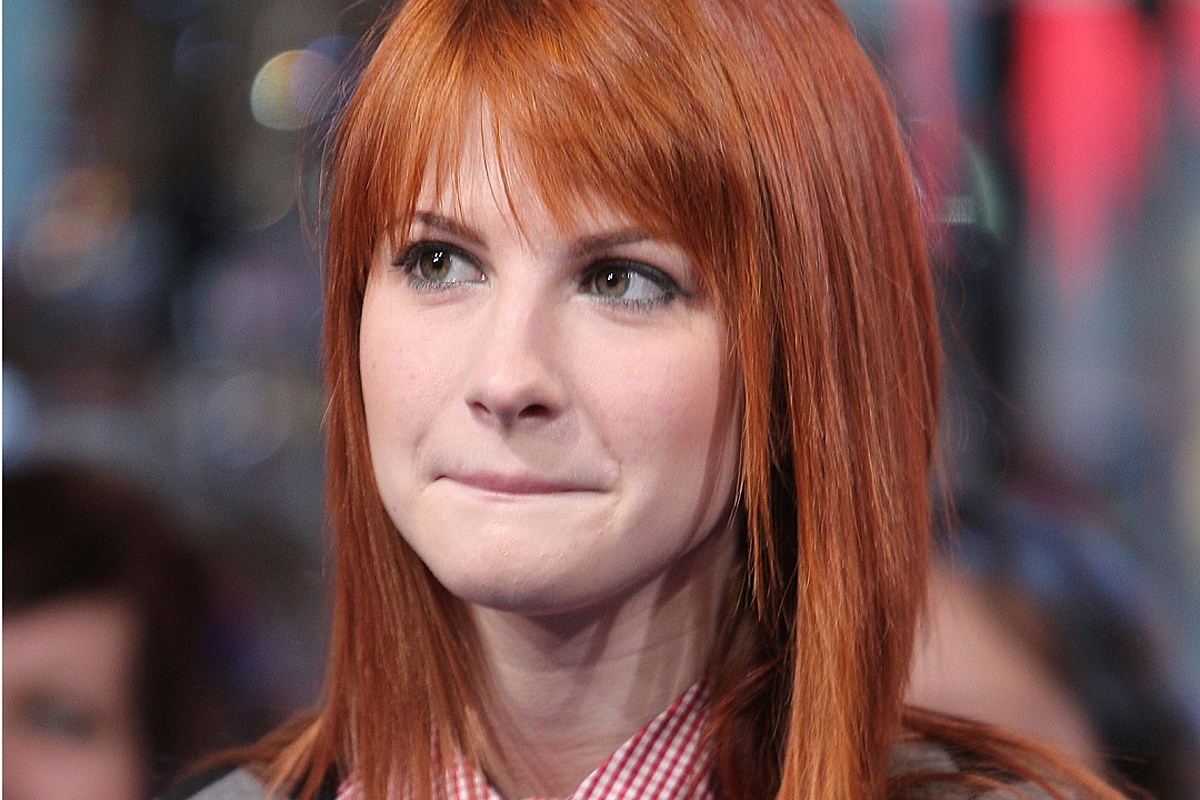 In the wake of the recent Lady Gaga/R. Kelly controversy, surrounding their 2013 collaboration, “Do What U Want,” it got us thinking about all the other artists that have expressed regret over some of the songs they recorded in their careers.

Paramore‘s lead vocalist Hayley Williams is one of them, but there are other well-known singers like Katy Perry, Taylor Swift, Drake and more who wish they could take back a controversial song lyric or two. In fact, there are even a few who actually regret recording a song at all! It’s almost hard to believe that there are so many singers who could dislike songs they released, but it turns out there are PLENTY of them who have lyrical regrets.

Below, check out a list of songs artists regretted recording years after they were released.